CFB Medical Centre is located in "Lusaka, Zambia". This business is working in the following industry: Hospital.

Where is CFB Medical Centre located? 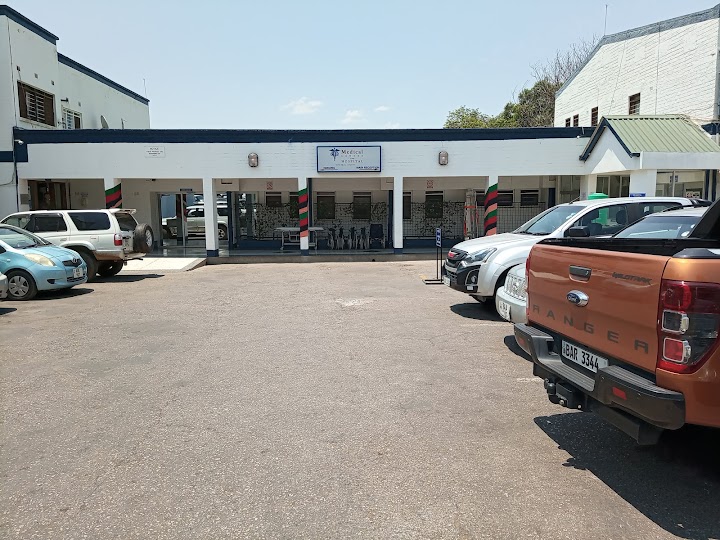 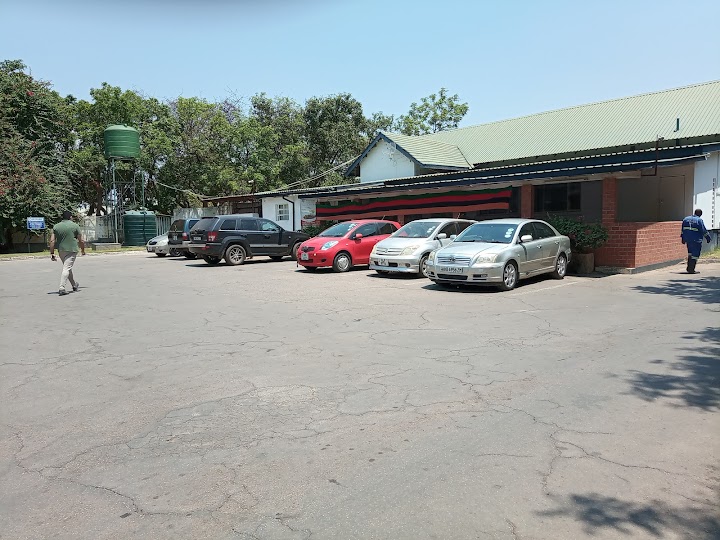 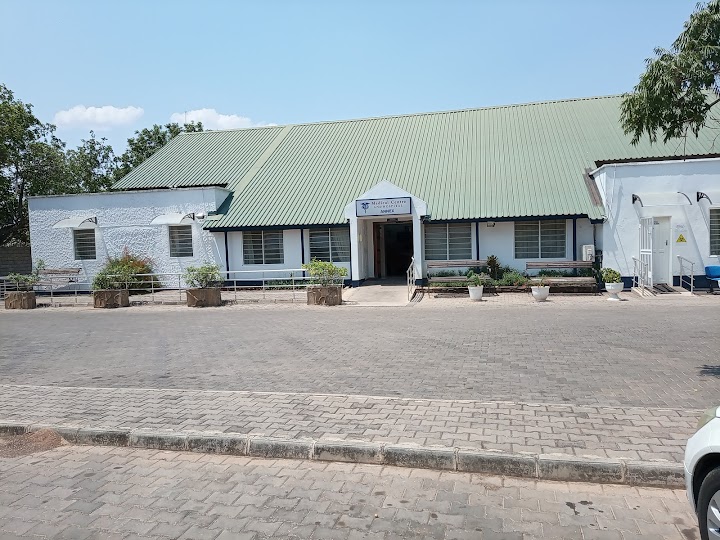 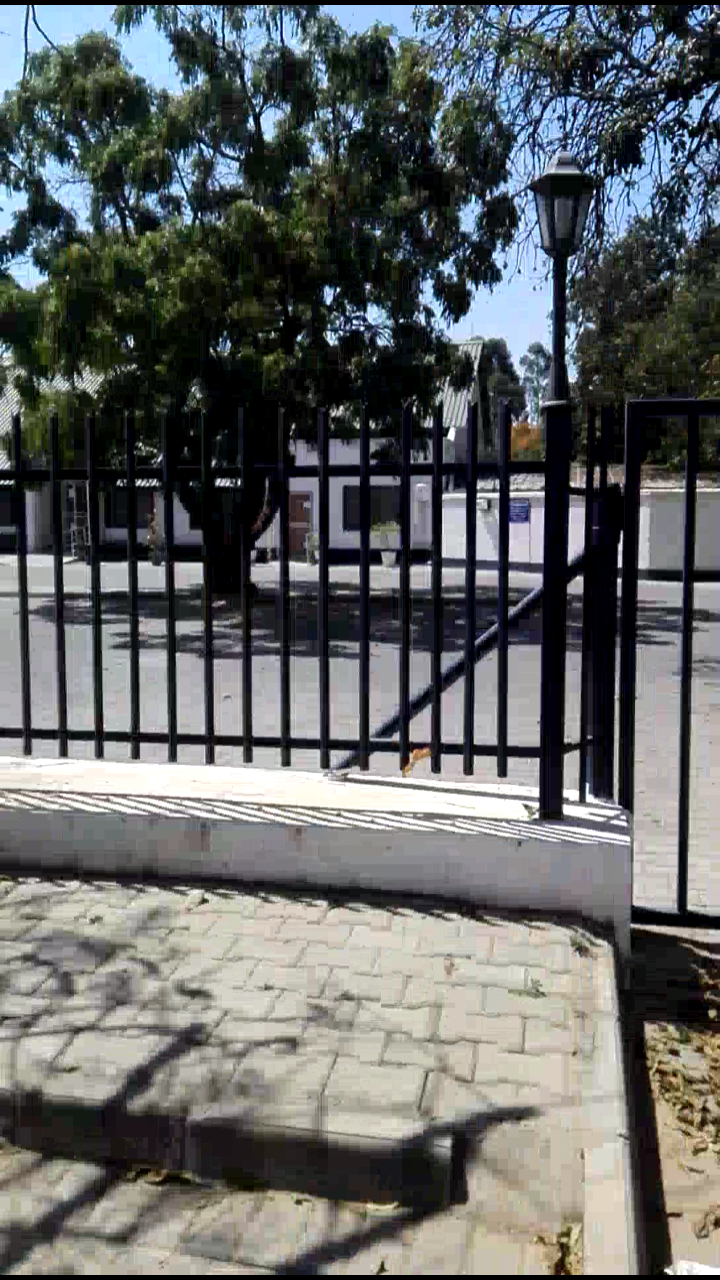 Pathetic phone etiquette. Tried to reach the hospital several times on the numbers provided but non were answered. How do u deal with an emergency if the medical centre is unreliable? Very poor from CFB. And to think its a team of professionals, disappointing indeed.

Timothy Musonda
★★★★★
5 months ago
The nurses were very professional. A nurse called Mercy went the extra mile. The doctors are very good and know what they are doing. The place is sufficiently clean. But was crowded because of COVID so you could have up to 3 patients treated in the same room. I think some makeshift tents outdoors would also do. The waiting area was mostly over crowded, the numbers were overwhelming. Compared to other places this is far better.

jorsh Depaalung
★★★★★
4 months ago
I am sitting here at CFB Annex side and I am devastated and heart broken that only one parent is allowed to go in the nurses room. I mean this child has 2 parents. Meanwhile nurses, cleaning stuff and everybody else is going in and out of the same room. It sucks!!!