Retail trade, except of motor vehicles and motorcycles, Other retail sale in non-specialized stores

How can I contact NAPA Auto Parts - Angola Automotive Supply?

You can call NAPA Auto Parts - Angola Automotive Supply at +1 260-665-3128 or visit https://www.napaonline.com/en/in/angola/store/27157?cid=pl_DAC_jobber_AngolaAutomotiveSupply_27157 for more information. 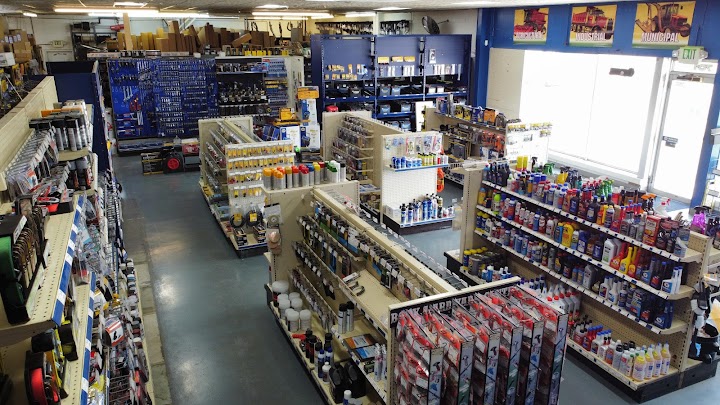 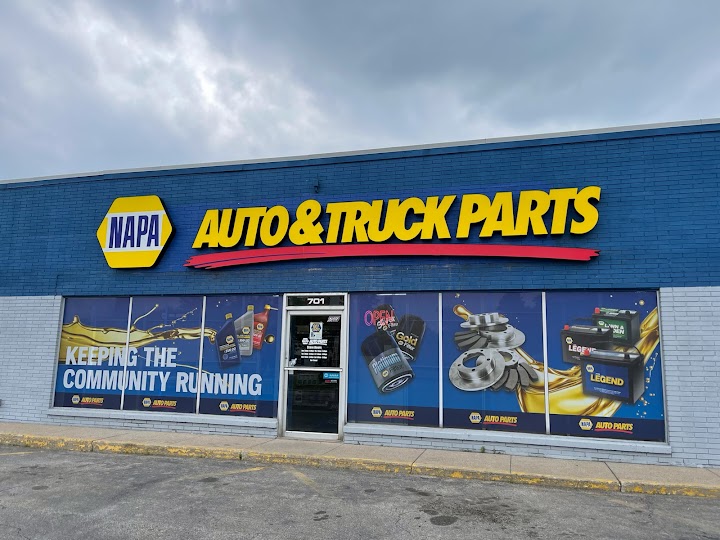 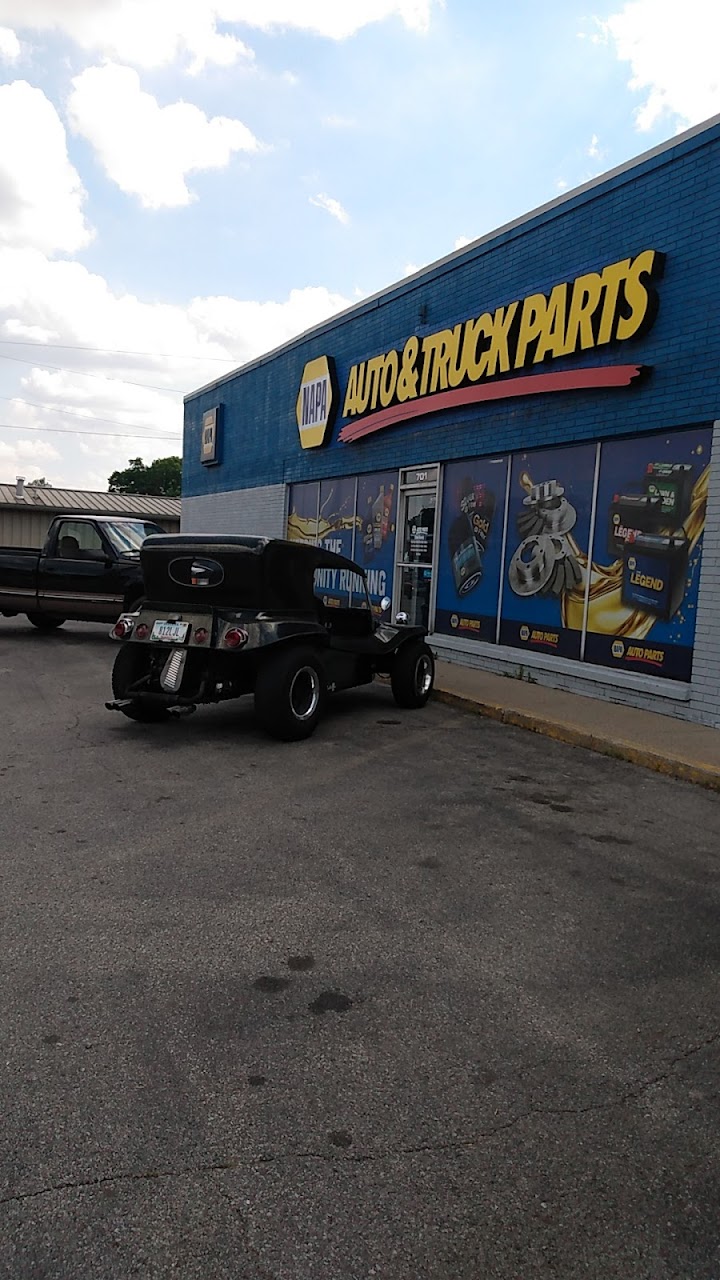 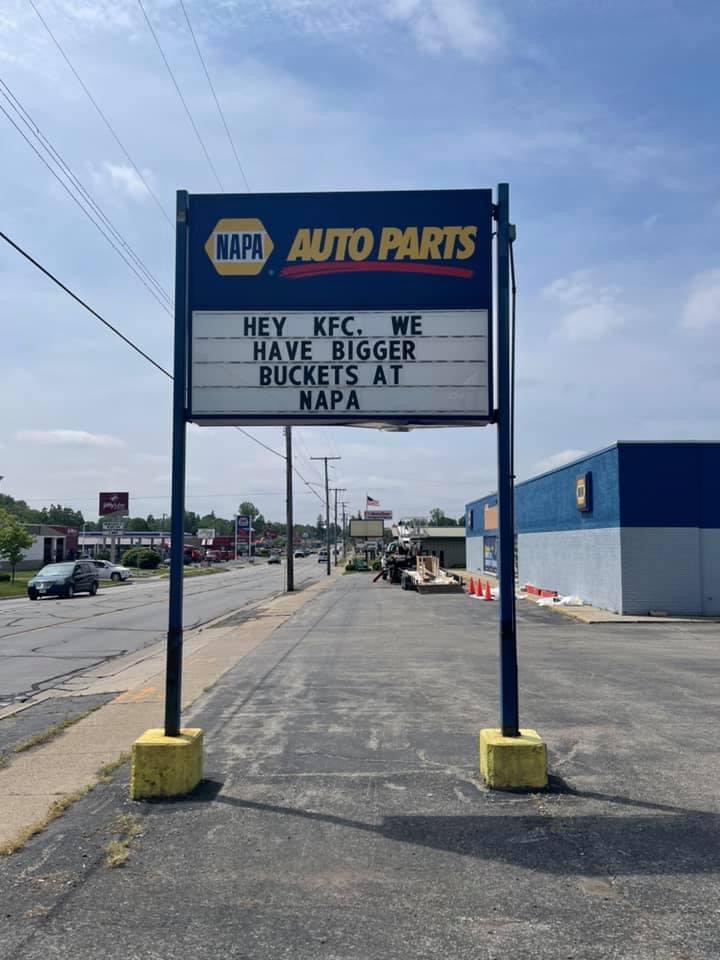 The best place to get the best parts and price. The parts might cost alittle more then the other auto parts stores in town but they are twice as good which means less trips to the autopart stores and more family time and cruising time

Todd Soper
★★★★★
2 months ago
Dudes are always helpful, And to my surprise their prices are right in line with the other auto parts stores but with better quality.

Jamie Campagna
★★★★★
4 months ago
Have pretty good parts and youll pay for them too! Usually pretty good for availability.