Pharmacy of America VI is located in "919 Levick St, Philadelphia, PA 19111, USA". This business is working in the following industry: Pharmacy.

Where is Pharmacy of America VI located?

You can call Pharmacy of America VI at +1 215-535-0555 or visit http://pharmacyofamerica.net for more information. 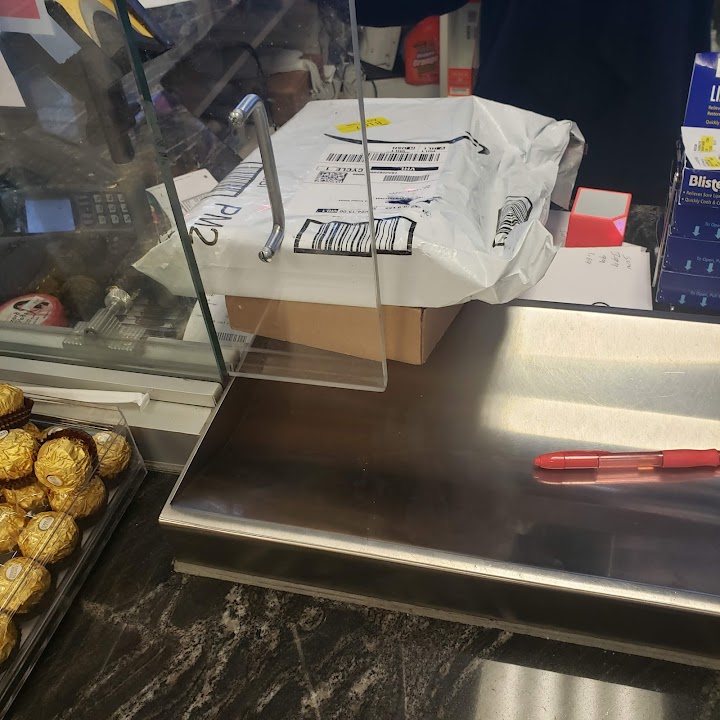 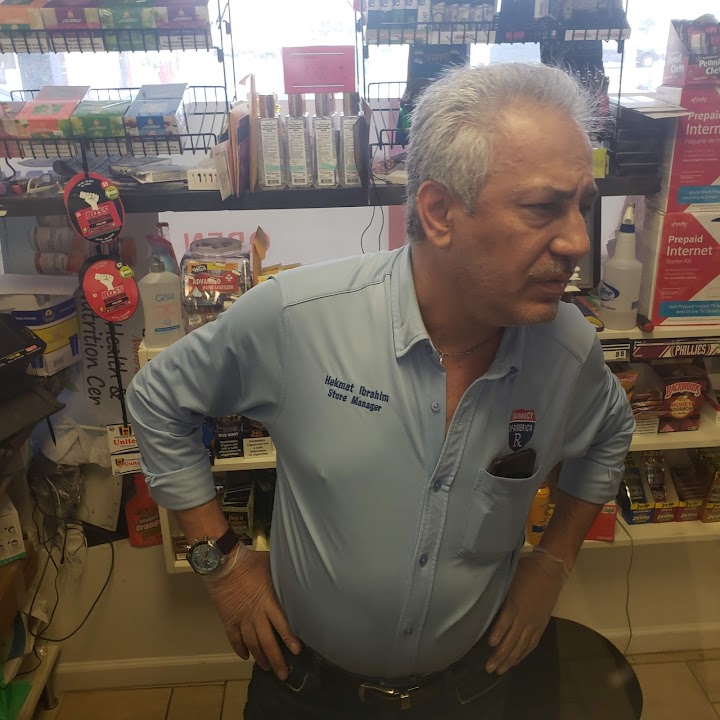 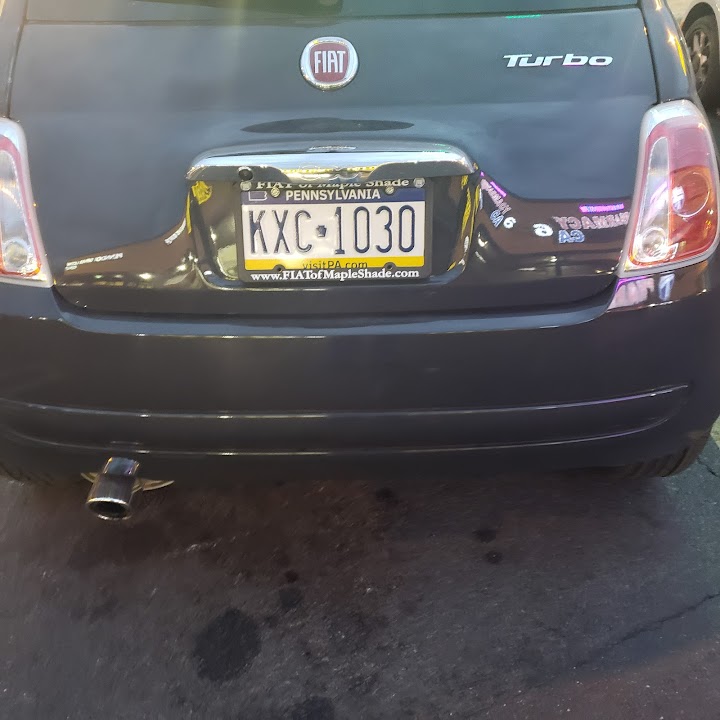 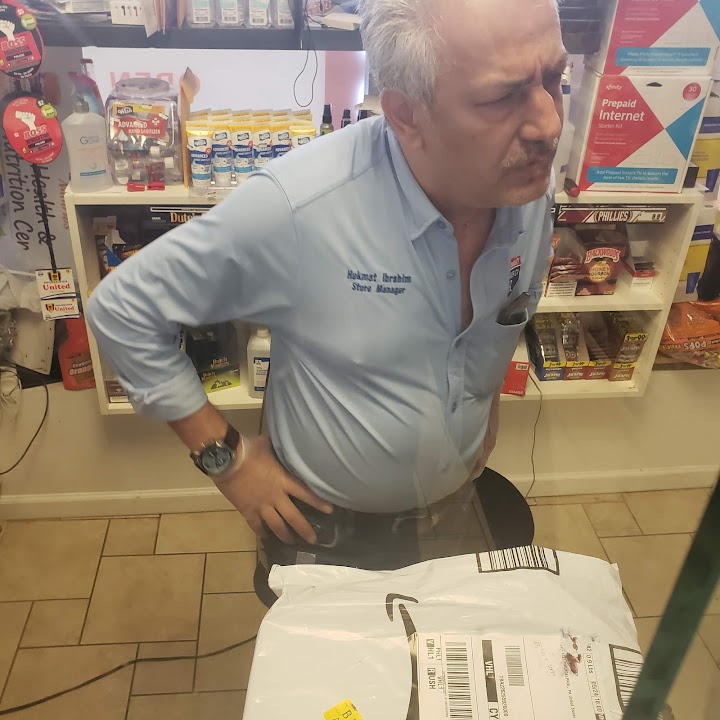 Scammers and criminals. Hit and ran from scene after running into my parked vehicle while making a drop off to a neighbor. Thank God for cameras! Took police to location and found damaged company vehicle. Police cited driver and I was able to get plate # and insurance info.... However, had I not had a camera, I would've been SOL. What makes it worse the driver and owner(who was on the phone with driver) stated I pulled out in front of him and he waited. All of which the video evidence disproves. Thankfully I had already shown the video to the police, so they knew it was complete BS

Michael Worthy
★★★★★
a year ago
Actually had the medicine I needed. All other places were on backorder. Was filled in about 10 minutes. Pharmacist was nice.