Trumbull And Porter Hotel- Detroit Downtown is located in "1331 Trumbull, Detroit, MI 48216, USA". This business is working in the following industry: Lodging.

Where is Trumbull And Porter Hotel- Detroit Downtown located?

How can I contact Trumbull And Porter Hotel- Detroit Downtown?

You can call Trumbull And Porter Hotel- Detroit Downtown at +1 313-496-1400 or visit https://trumbullandporterhotel.com/ for more information. 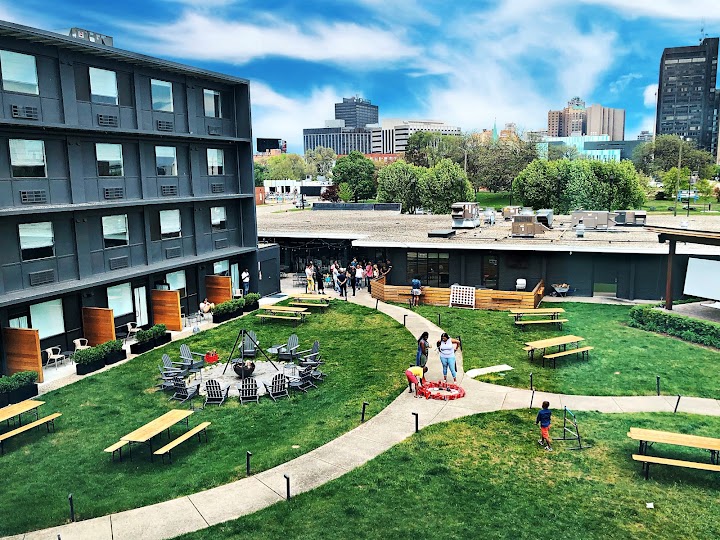 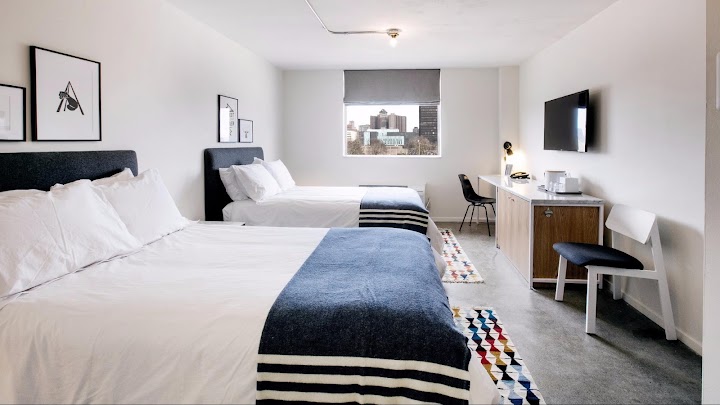 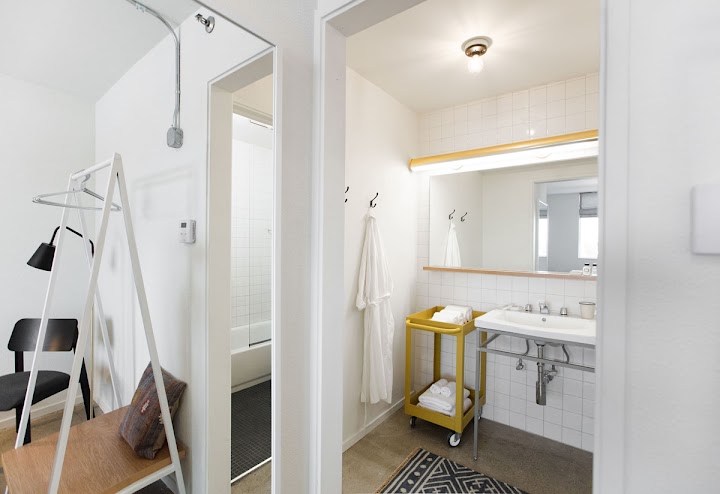 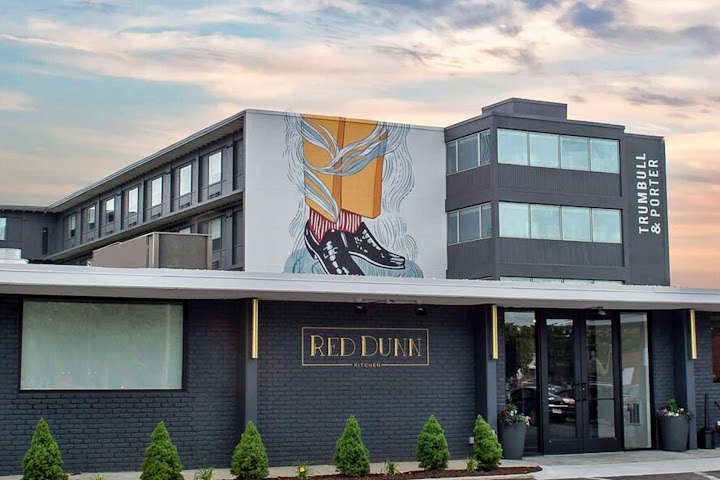 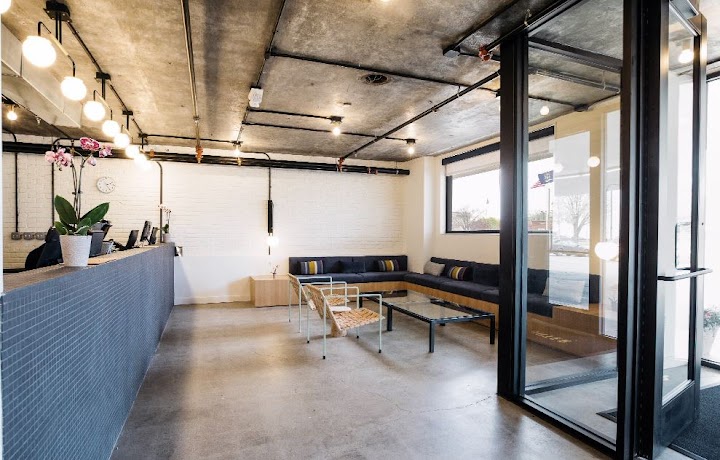 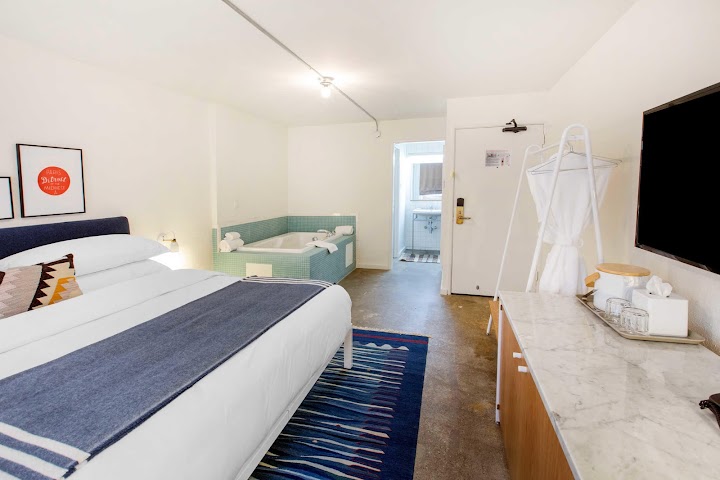 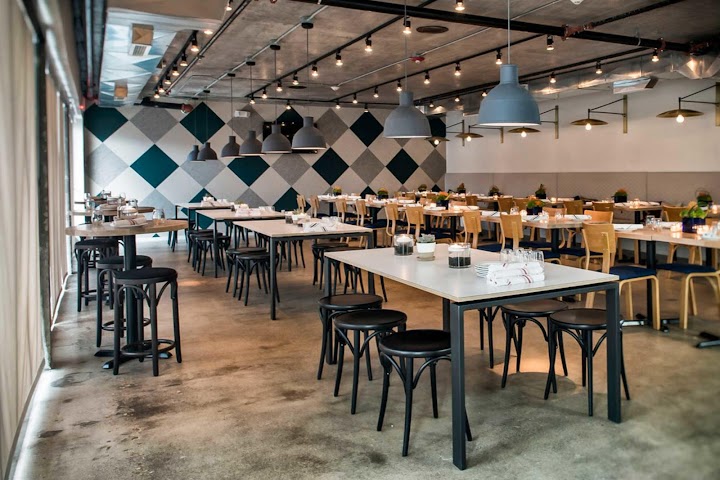 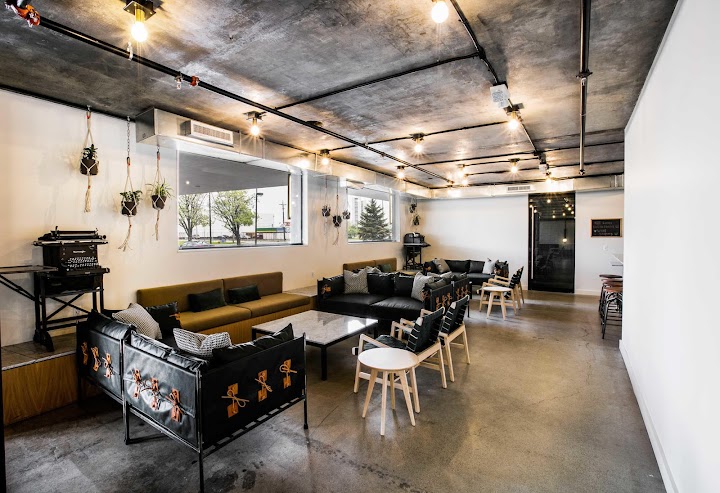 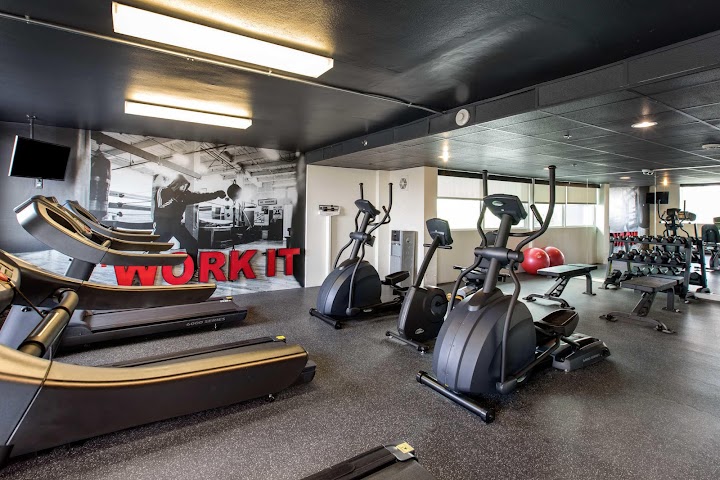 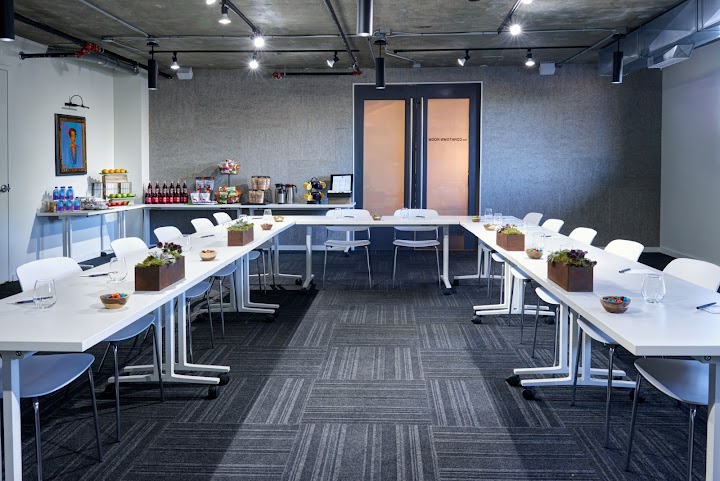 Great Detroit hotel in corktown with lots of charm! I stayed at this hotel when I was in Detroit to see Jack White on 4-8-2022 and enjoyed my stay very much. I had a room on the first floor that had a patio door that led out to the courtyard which was nice. When I arrived I noticed another group arrive and requested a fire in the courtyard, I saw one of the hotel workers set up a fire and light it for them. He even apologized that he did not have a saw for one of the logs, and did a nice job of setting up a fire. So for those reviews that say there is no fire pit or courtyard, I took photos to show that they are there. The beds are comfortable as are the pillows. The shower was nice and clean and the water was hot. I did not find the room to be overly noisy and hardly noticed/heard my neighbors at all. The cement floors were a bit cool to bare feet so I wore socks. The only small knock I had was that my mini fridge did not seem to work, but that really wasn't a big deal. It is worth mentioning that this hotel is about a 3-minute walk away from a nice craft brewery called Batch Brewing Company so that's a nice perk also. All in all a very nice hotel that represents Detroit well, highly recommended!

z28 camaro350
★★★★★
a week ago
Stayed here this past Friday night. The room and the hotel itself is nice. But the checking in process honestly felt like a fever dream... We travel a lot and stay at many hotels.. this hotel has a $250 incidental fee, which is not stated on their own website... buyer beware. We are used to putting money down on a incidental fee but not this much. We asked where it was stated on the website that the fee would be this amount. Staff said they are not sure what is on the website since we booked third party... No I was not asking about the third party site, I was asking about your website... So we asked again and he referred to a physical piece of paper that said so... I'm sorry but this sheet on paper is also not your website, try again... I tried asking a different way as they were not understand my question, probably because they kept cutting me off... Finally it clicked and the answer was: We don't know what's on our website. Okay, so they don't know what on the website for the place they work for? Whatever. We pay. Later in the room I am investigating the website, and it says NOTHING about a $250 fee.. its fine that there is one but maybe a heads up would be nice since this a hotel and all. The only fees stated on the website are the parking fees and pet fees. I even created a fake booking to see if it would pop up there, and it doesn't. Seems the only way you'd know this is if you call. Its just frustrating trying to ask questions when getting cut off SO many times.

Matty Fennell
★★★★★
a week ago
To keep simple, paid $254 for 1 night queen bed, the room itself resembles a hostel stay lacking amenities that would would reflect the cost per night. The plumbing failed, the water from the shower did not drain. Great job putting the parking lot next to the only window in the room. Also, is everyone at the front desk in training? Confused why it took 6 minutes and 90 unwarranted computer clicks to process my toothbrush purchase. Point blank, it’s a waste of money, Best Western would have been better.