Where is Madame Tussauds Hollywood located?

You can call Madame Tussauds Hollywood at +1 323-798-1670 or visit https://www.madametussauds.com/hollywood/en/ for more information. 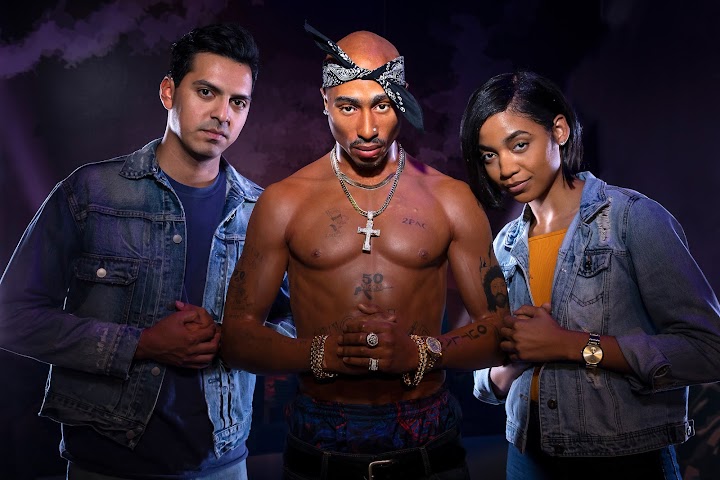 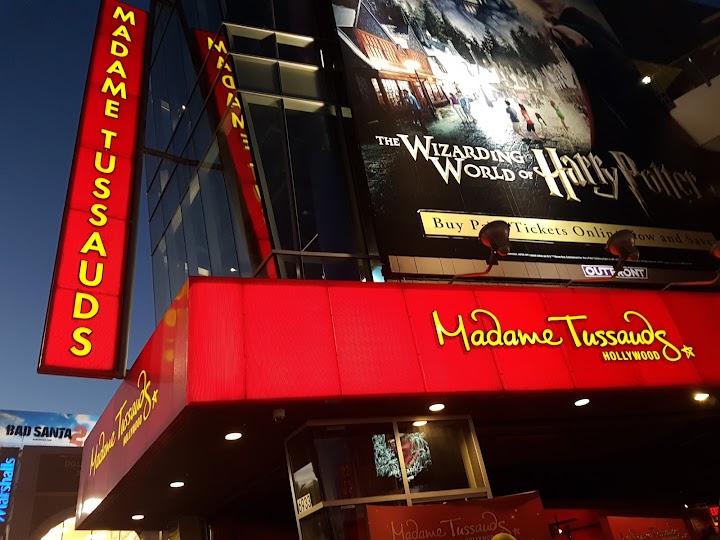 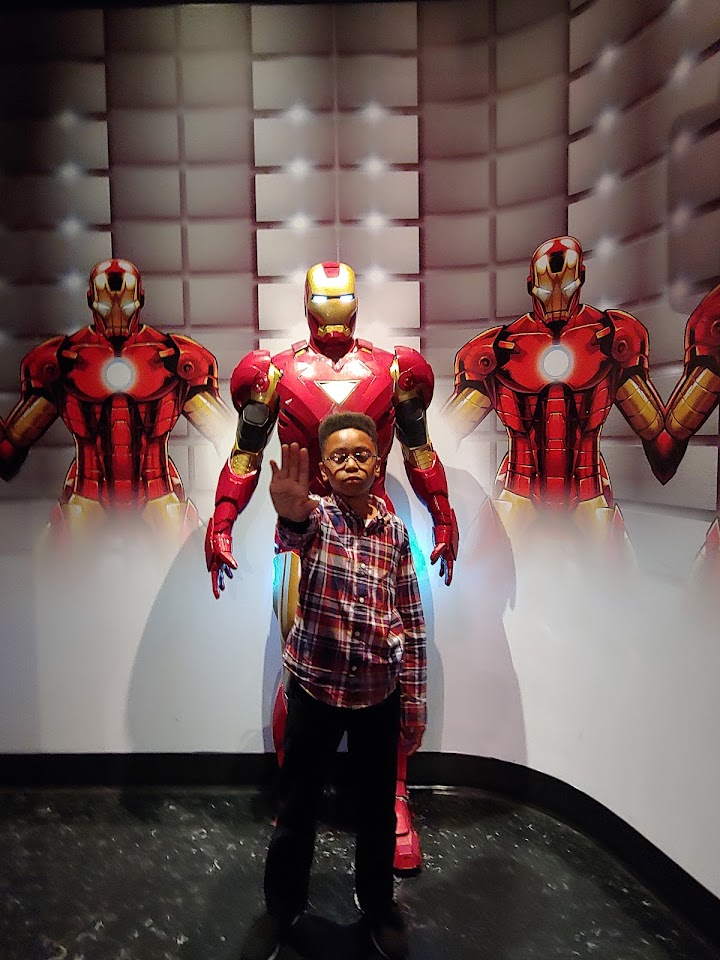 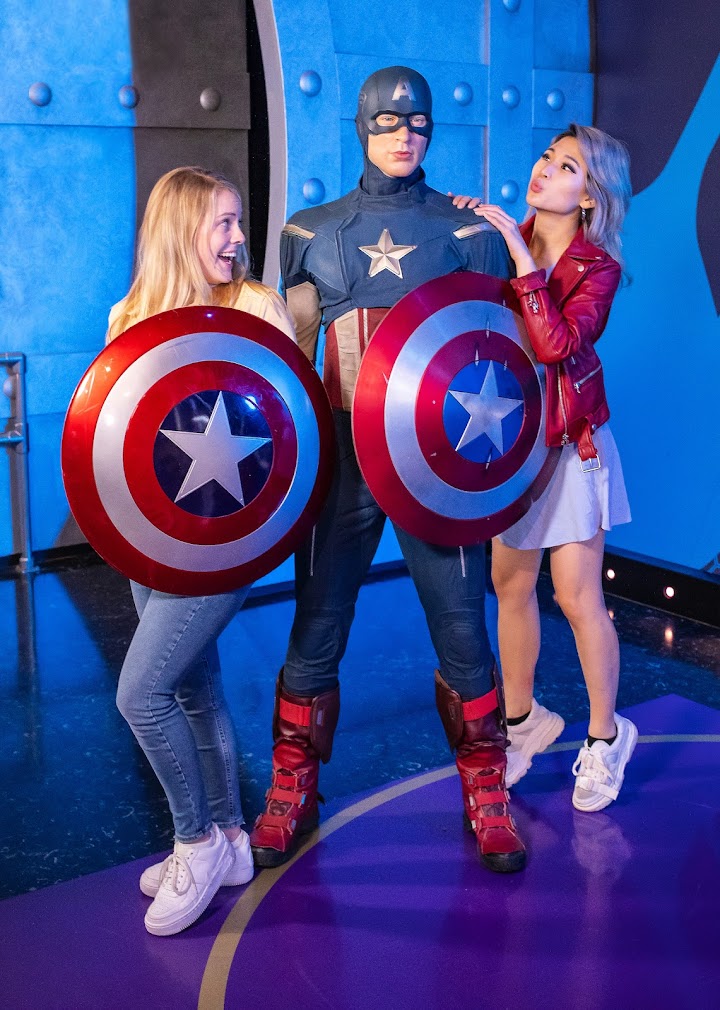 This was hands down, one of the best experiences my family and I had in Hollywood. There was such an amazing variety of celebrities with themed rooms from the 90s, Western movies, so many pop stars, even President Obama was in there. These wax figures looked so precise with every human detail, it is hard to tell who in the room with you is real or not. There was no rushed feeling, which allowed you ample time to try on props and have as many creative photo ops as you wanted. My tweens and teens had a BLAST in this place! Military: they do not advertise your discount so be sure to ask for your military (with ID) discount which was $10 off regular admission for my entire family!

Lisa Robertson
★★★★★
4 months ago
This place was really cool. Some of the wax statues looked so real that you had to do a double take as it felt as if people were in the room with you. The 4d movie at the end was also really fun

T Lasso
★★★★★
2 months ago
First time taking the family during our visit to the walk of fame Indoors, in AC, away from the heat So touristy but despite that, it was a fun couple hours exploring & seeing the figures Most were ridiculously realistic and a few were just off… Coolest part was the display on the steps they take to actually make the figures