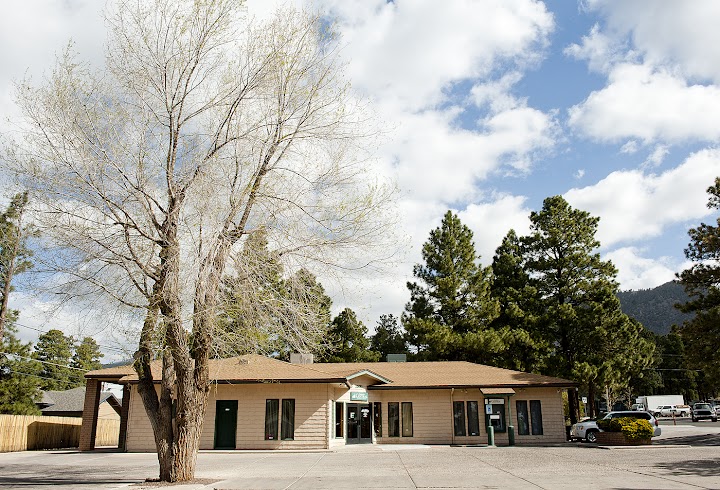 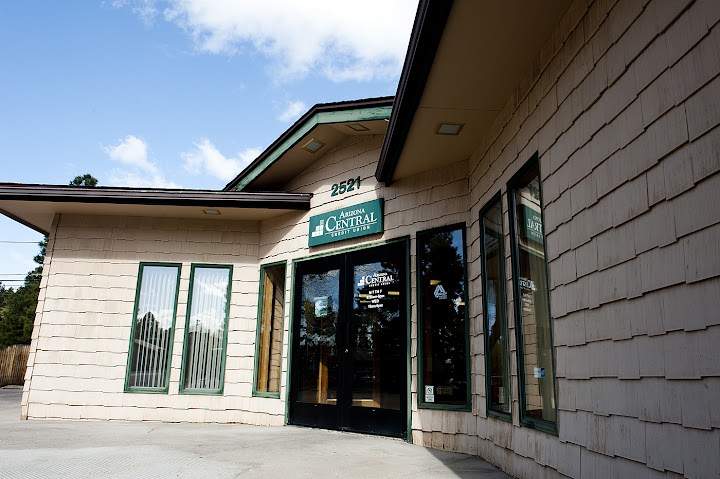 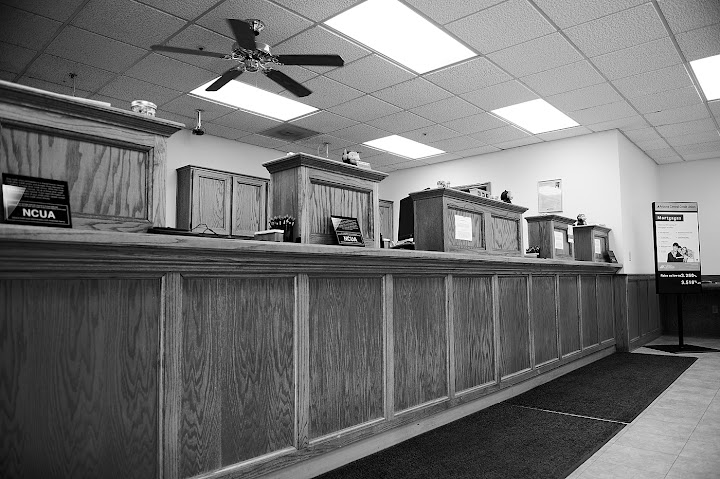 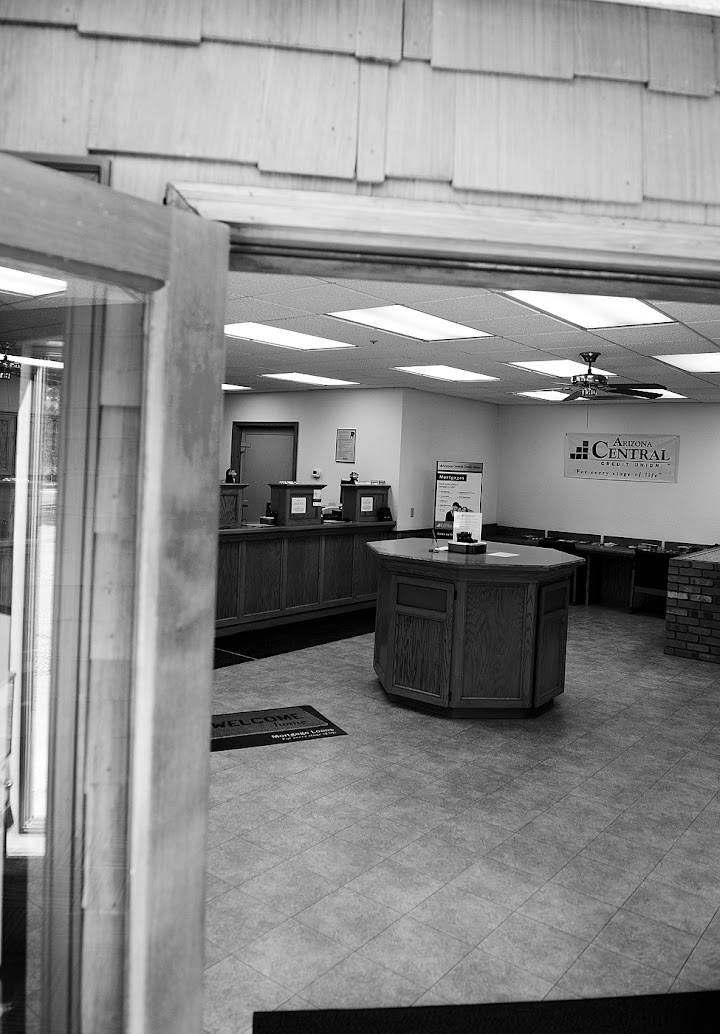 Rude, extremely rude. I came in looking to open an account and also cash a check and I was treated with such disrespect that I walked out. I couldn't imagine having to look at those smug, arrogant, and disdainful faces everyday. This is why the bank industry is flopping on its double chin! I was treated like some street scum, I ain't giving these fools my million dollars. Hide your money from these patronizing slugs!

Ashley Lynn
★★★★★
a year ago
I came here after having issues at another credit union early 2019. The experience started ok, then over a short time I feel like I am frequently being disregard. to get a debit card replaced was way too much effort, there's a disagreement on timelines even though it's mostly non issue though could be super relevant for other situations. They also failed to send replacement card after initial visit to branch with ID, and again later.. I ended up paying for replacement card even though I was promised it would be replaced at no cost.. cost of replacement debit card isn't the issue, it's not being heard

Kayla Adams
★★★★★
2 years ago
Absolutely awful service... always waiting, always new tellers who don't have the training to do their jobs.. management lurking in offices instead of helping anyone