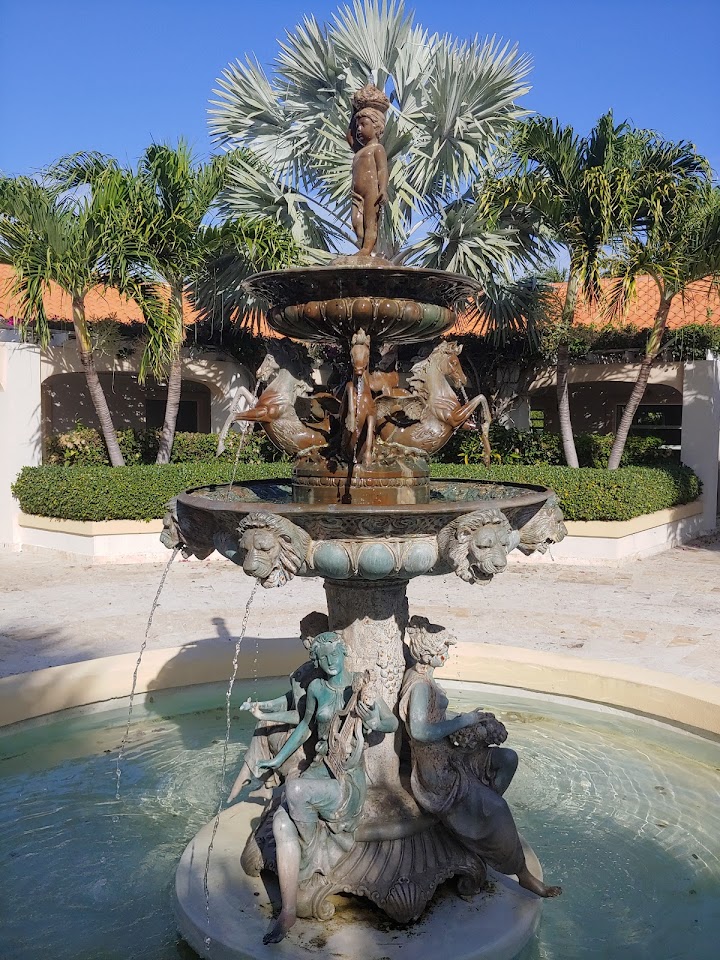 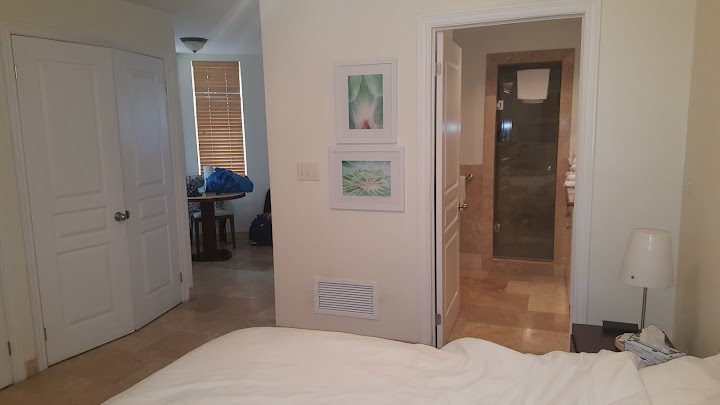 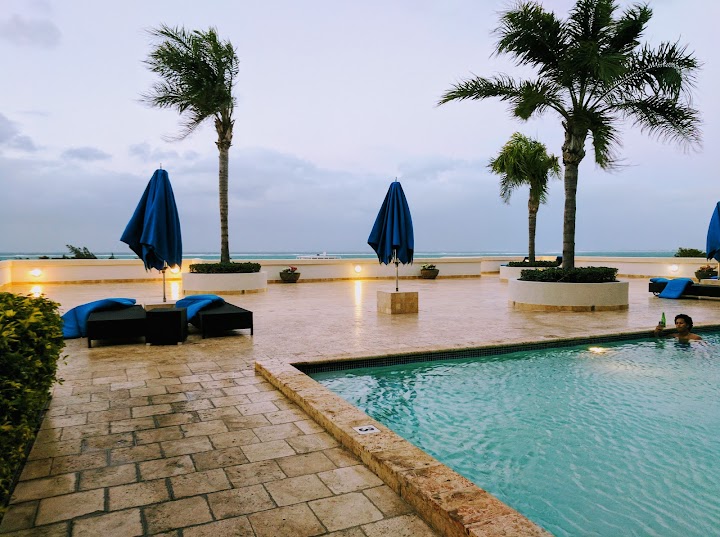 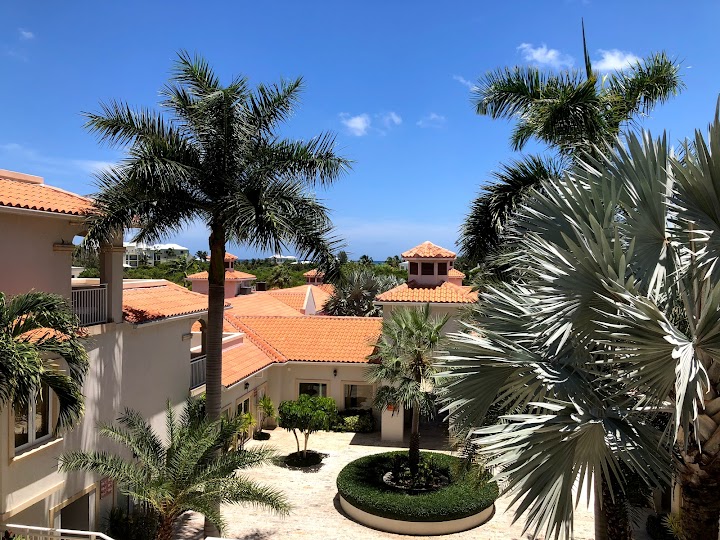 Pros: Air conditioning was great, parking is easy, beds are comfy Cons: no breakfast, beds and bathroom littered with someone else’s hair, wifi weak, so many mosquitos were in our room, pool and hot tub not in the same place, most outlets not functional

Phoebe Park
★★★★★
a month ago
Stayed here as an AivBnB. Very nice

Ana Andres
★★★★★
a month ago
Stayed here for a night back in August 2019 bc my flight got delayed. I left my ring in the restroom. Called them as soon as they opened and let them know, they called back and confirmed they had my ring in their safe. They told me it would be $75 for them to ship it to me. I agreed and was waiting for a tracking number or some kind of confirmation that it had been shipped off but I never received that. Called them a couple weeks later and the same lady I spoke to that confirmed they had my ring said it wasn’t there anymore. No explanation.