Where is Shaikh Zayed Hospital located? 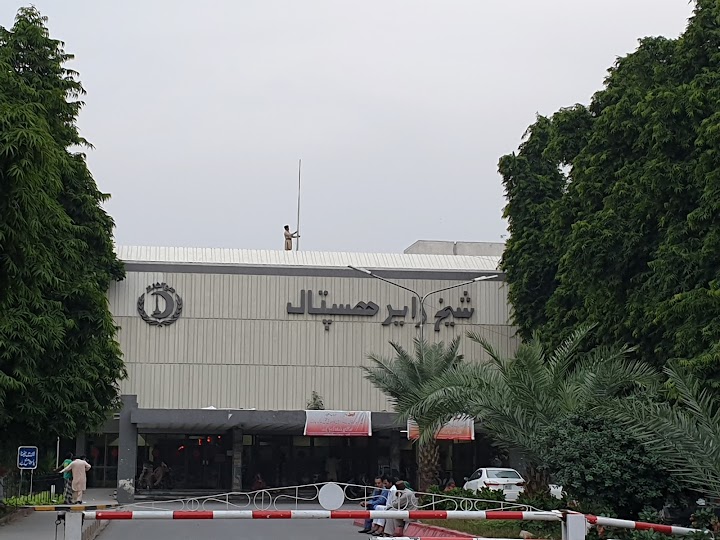 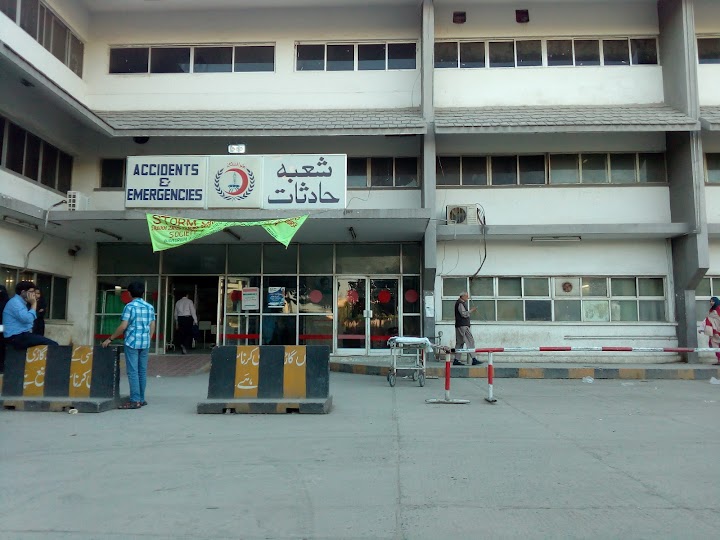 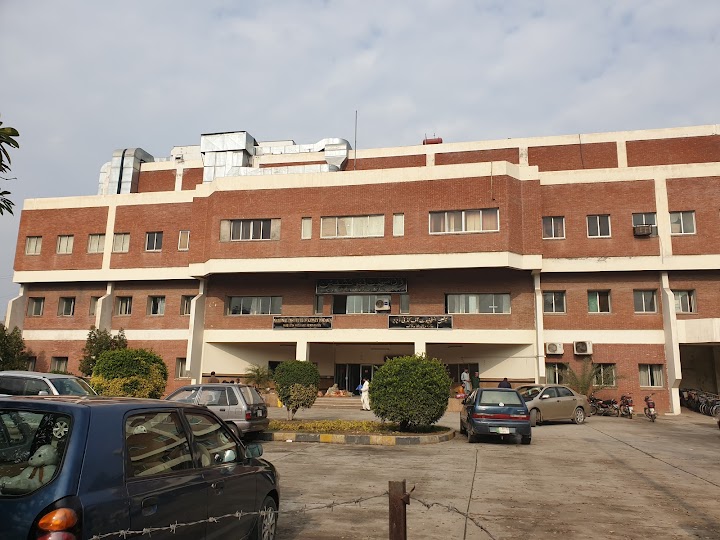 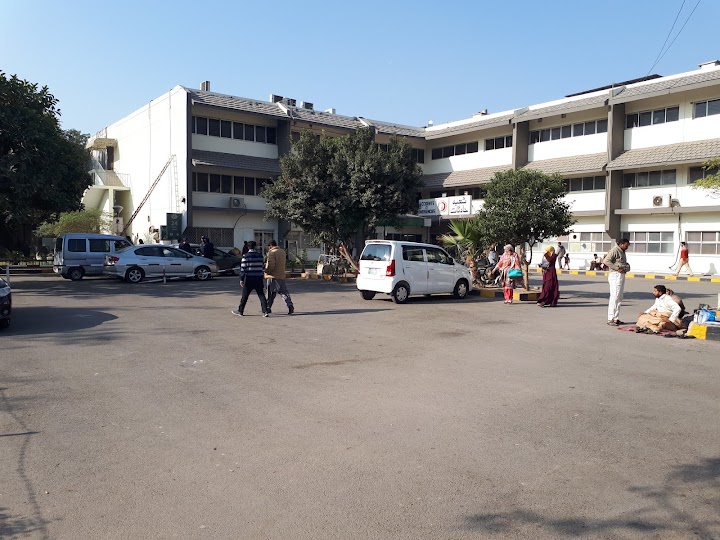 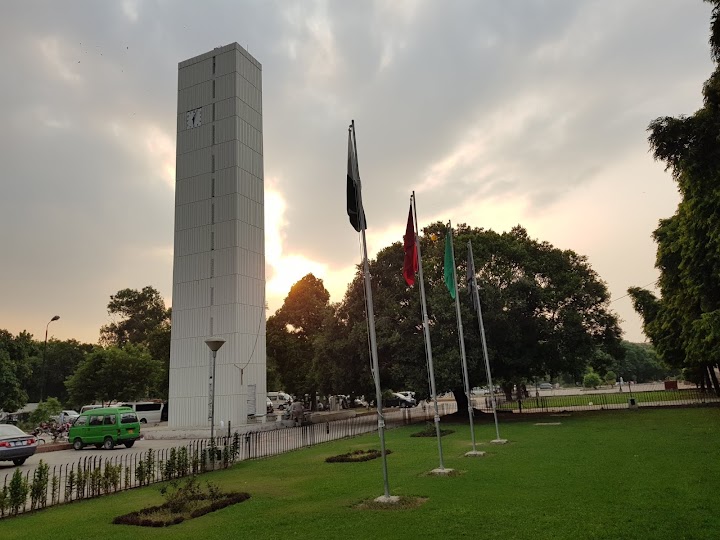 Your Soul
★★★★★
a year ago
Sheikh Zaid Hospital.. Doctors on duty ... Consulant Asfand. Dr Ifra Dr Maham . Dr Maryiam • 25th August Tuesday @1.25 my daughter arrived at the hospital, delirious with fever and excessive weakness. *1st question was is she normal without any concern of her state *They didn't have bed in ICU so they kept her in Emergency and placed her on a drip for 3 hours.After which she was concious and responding. *We enquired what is happening. The Dr informed us that they have started treatment, however no beds were available in ICU. We were told in normal circumstances if there were no beds in ICU the patient is sent home however on this occasion they have started treatment and reassured us that the patient will have a full recovery. *All test were normal including blood test I asked for a diagnosis, one of the doctor on shift said they suspected meningitis but results were unclear *We ask another Senior Dr, he said she will be fine and prescribed her antibiotics and he didn't say anything about her diagnosis as they still don't know . *We been going around and asking doctors but no one was telling anything. After 3 hours they took her in ICU and put drip on her . Next Morning 26th her condition improved and she was in good spirits. Dr on duty said bring her soup she will feel better as she was still weak. *By this time she was better they wanted to do LP test to check if there was an infection in the bone. We requested a consultation with senior Doctor prior to any test being carried out. No one got back to us. *She was recovering in ICU. I was appalled at the doctors conduct, they were laughing loudly and displaying insensitive behaviour and didn't care about patients at all .I asked on numerous occasions to check Mirha and they were only putting drips on her without knowing what was wrong with her or provided any updates on her condition. *They took her for MRI on 26th , Mirha was laughing and playing and in good spirits. They gave her anesthesia for MRI and 3 injections ( there was no anesthesia specialist and they didn't do any checkups before MRI) * Her health started deteriorating straight after the injections. Her heartbeat was not stable started fluctuating, we were screaming as no senior Dr was around, only student doctor's. *when they saw her state two senior doctor's came, we didn't see them before ,they started rescesitating and put her on ventilator without asking us and without any consultation , they started taking anesthesia liquid from her stomach with needles. They were insering needles in her stomach around her heart, putting pipes in the mouth, MRI report still wasn't here. *1 hour they been experimenting with her body doing experiments. The police and guards were called to remove us from the situation and refused us to ask questions. They were lying that that ventilator was on. The child who went fine for MRI and was fully recovering had suddenly died as a result of a serious misdemeanours. *MRI report wasn't there it was missing. As when they were doing MRI I overheard that the child did not have a life threatening condition. *Cause of death in death certificate is showing Meningoencephalitis and cardiopulmonary arrest which is a lie as we have been asking throughout all reports that she was fine and they didn't diagnose anything until she passed away . *We entrusted the hospital to treat my child's condition however she was killed through the wrong treatment, serious misdemeanours and neglect. *child was dead on 26th @10.45pm *My daughter is dead with cruelty and mistreatment, I don't want this to happen with anyone else's child , I don't want any other family to go through what we are going through and to stop all this we want justice. We want an independent inquiry and all these doctor's licences need to be canceled .Doctor's should be there to save lives not to take lives with there negligence and to make money . We want Justice for Mirha.

Doha Construction Islambad
★★★★★
a month ago
Shaikh zayda hospital hv a best ficilities in lahore and all worker of shaikh zayed hospital .. doctrs. Nurses.. and paramedical staff care like their own and work wid pesion