Attijari Bank Laspalmas is located in "4252+4J9, Nouakchott, Mauritania". This business is working in the following industry: Bank. 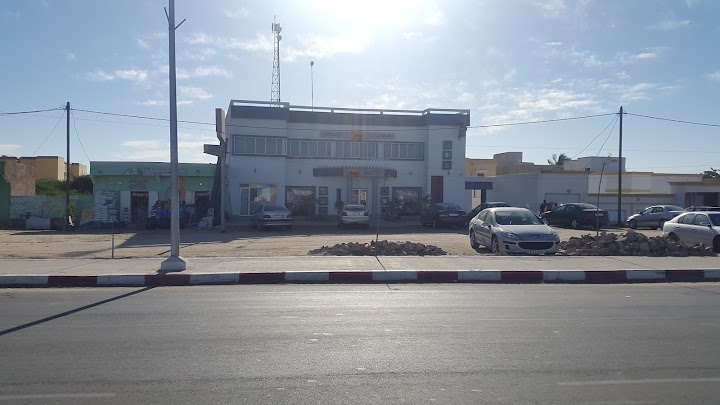 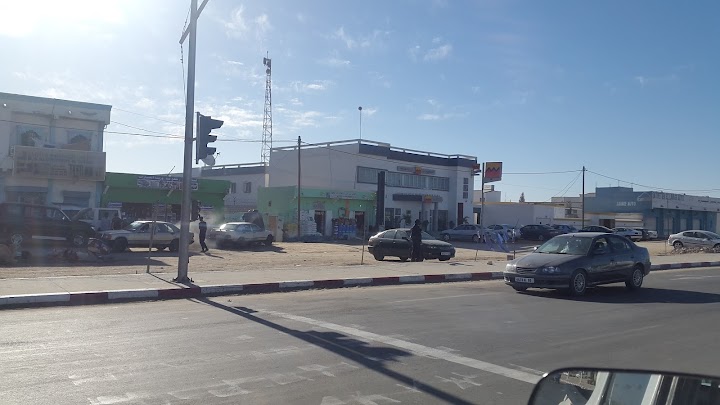 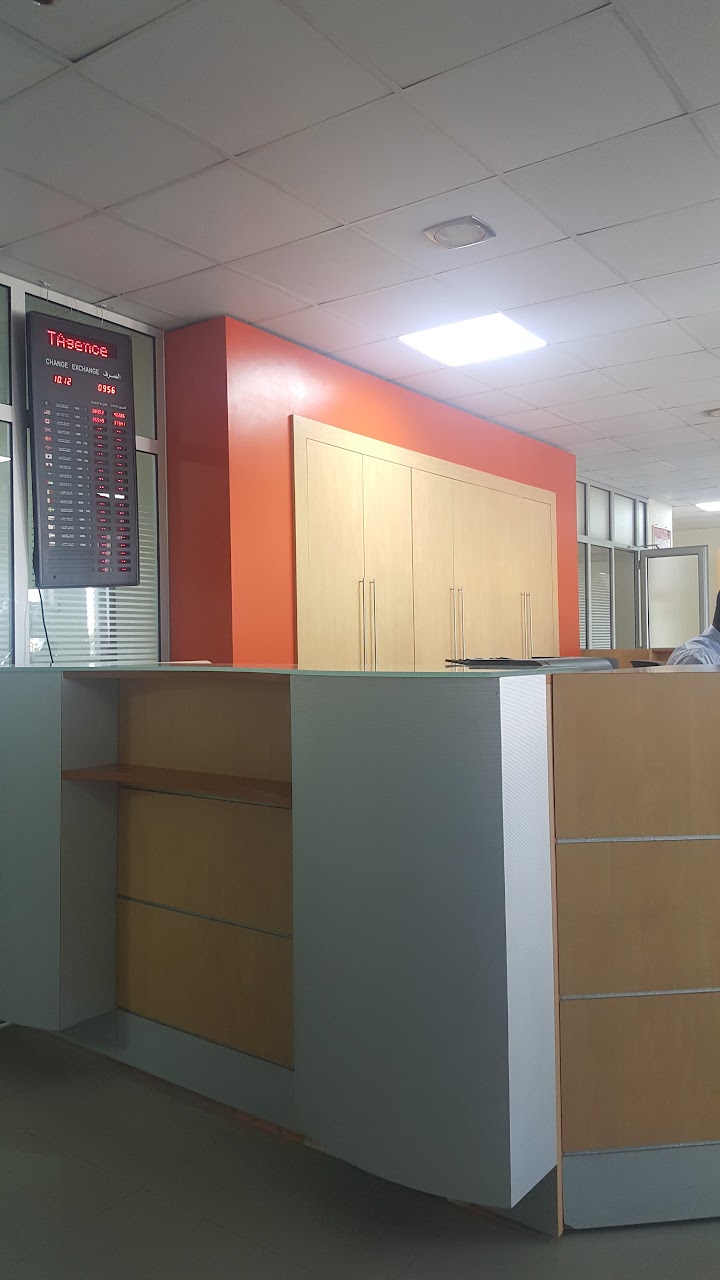 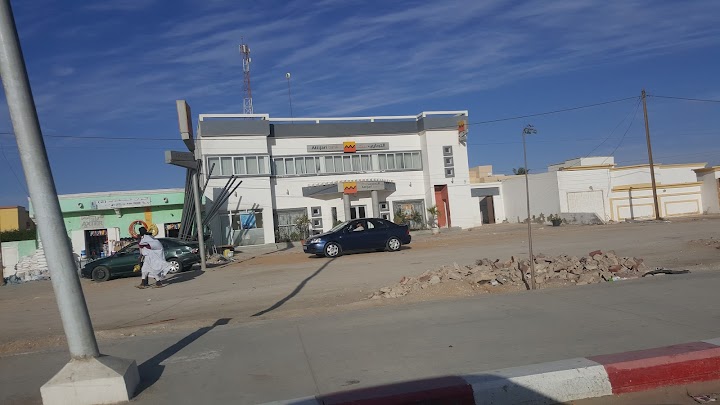 Zstdio Camilio
★★★★★
4 years ago
Banking Agency The Almoravid State is an Islamic state that emerged during the fifth and sixth centuries AH in the Islamic Maghreb region. It emerged from an Islamic reformist advocacy movement that relied in its infancy on the Al-Asabiyah Al-Sinhaji, after the coalescence of a number of its large tribes. This coalescence turned into a popular bond, which in turn turned into a military bond, which eventually led to the emergence of a regional economic power for the control of these tribes over a number of trade routes,[1] in addition to the reformist Islamic spirit based on the belief of the Sunni owners, which called itself an expressive name for That is the "State of Rabat and Reform". The first military movement of the masked men was towards the Jadalah tribe, and after the completion of the incorporation of the rest of the Bedouin Sinhaji tribes into their call, they advanced towards the north to confront the Zenatis who control the trade line between the Sahara and Andalusia. The new state controlled a geographical area extending from the Atlantic Ocean to the west, the country of Chinguetti, and the Senegal River basin to the south[2], which is the birthplace of the movement. This area extended in the north, penetrating the Atlas Mountains with its large, medium and small hills, and crossed the Mediterranean Sea, including parts of the Iberian Peninsula, and took control of Andalusia. The Almoravid state was bordered on the north by the kingdoms of Castile, Nabra and Aragon, and on the east by the emirates of Bani Ziri and Bani Hammad, and in the south of the Sahara, de facto, the kingdoms of Pampuk, Buri, Lobi and the empires of Mali and Ghana. The most prominent face of this movement is the ruler of the Muslims, Youssef bin Tashfin, who founded Marrakesh and made it the capital of the state, and entered Andalusia and subjected it to his authority after the battle of Zalqa, after the kings of the sects sought help from the encroachment of the Christian kingdoms of Castilian. His son, Prince Ali bin Yusuf, lived through the most prominent periods of the Almoravid state. During his rule, which lasted for nearly 37 years, the Sultan of Almoravids in Andalusia reached its peak in the first ten years, as their state consolidated until they were about to recover all the spoils of Alfonso VI, followed by a period of stagnation in which their fate vacillated. With successive victories and setbacks, followed by a period of catastrophes and revolutions in Andalusia and Morocco, where the Almohad movement that eliminated the Almoravid state entered the capital, Marrakesh, in the year 541 AH.