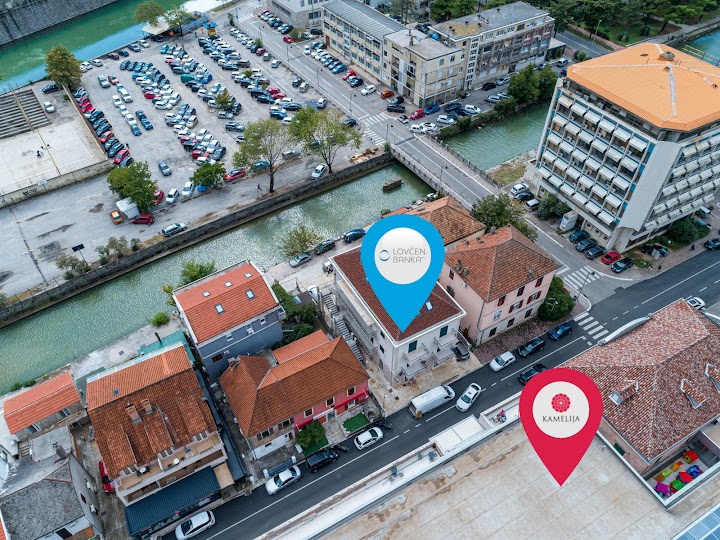 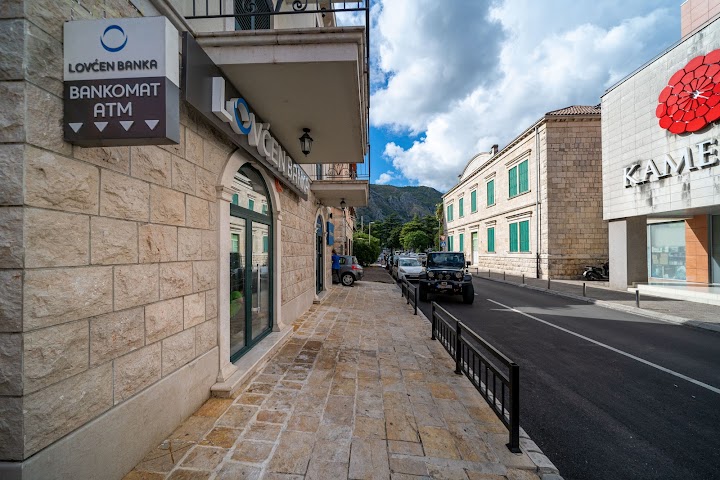 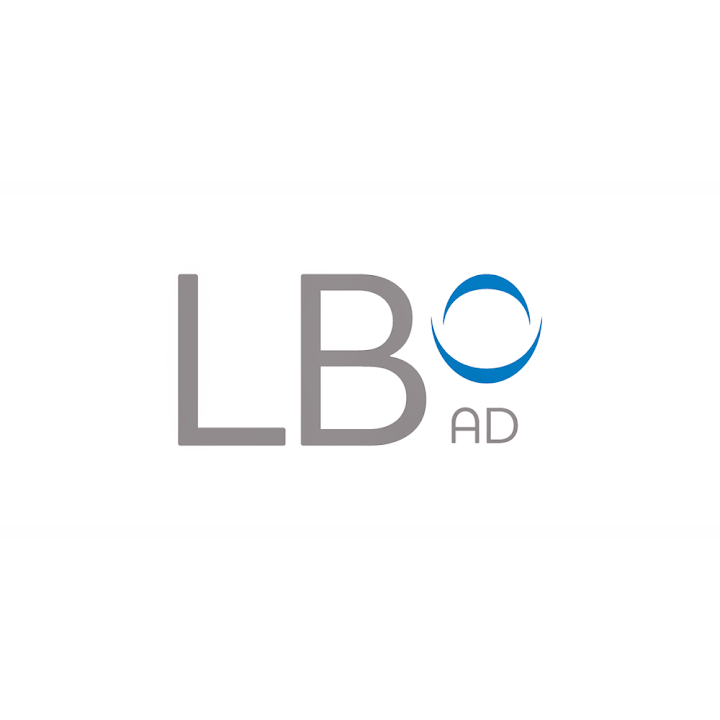 My two year old was just thrown out of the bank because he did not wear a T-Shirt?!? He cried like hell but the security man used force to keep him out of the bank where I was trying to change money. Should be reported to the police!

Andreas Bayerl
★★★★★
2 years ago
Was trying to get Bosnian Mark exchanged but would accept it. Heads up for those travelling from Bosnia.

Gavin Doyle
★★★★★
4 years ago
Be careful! ATMs have confused currency conversion buttons when withdrawing cash! As a result, many people have suffered huge losses on double conversions. Many applications were written to the bank, but the problem has not been resolved for almost a year! And this is a deliberate deception!