Where is Shoppers Drug Mart located?

You can call Shoppers Drug Mart at +1 403-381-1777 or visit https://stores.shoppersdrugmart.ca/en/store/364/?utm_source=G&utm_medium=lpm&utm_campaign=LPM_SDM for more information. 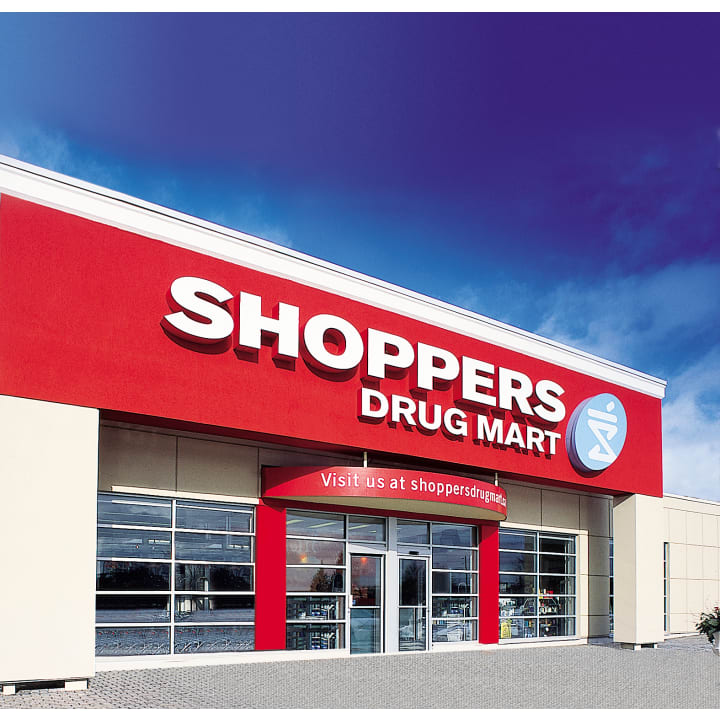 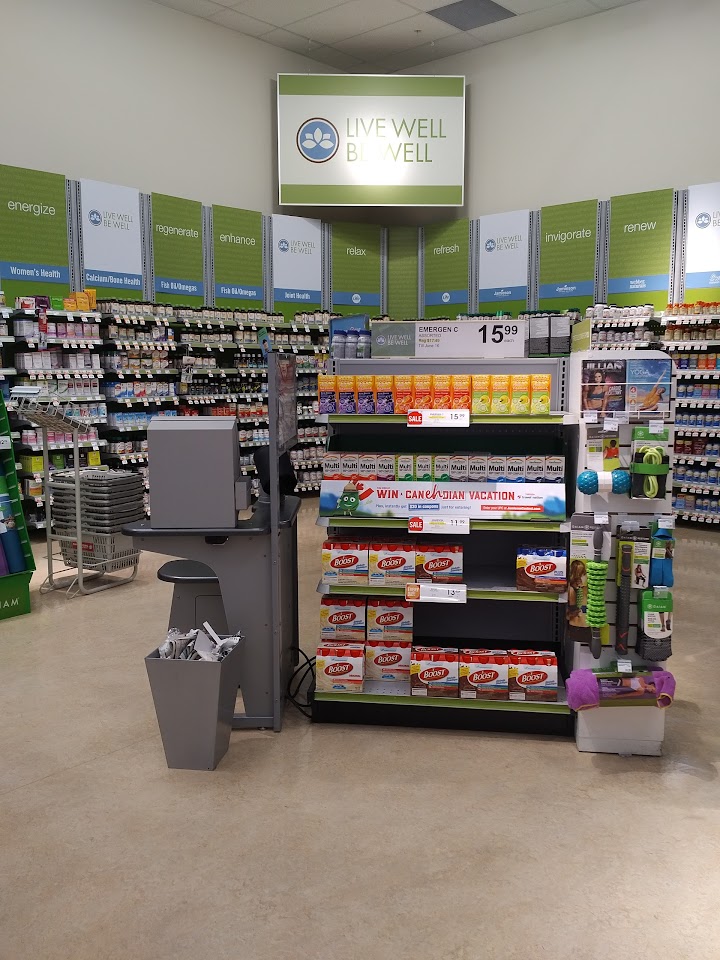 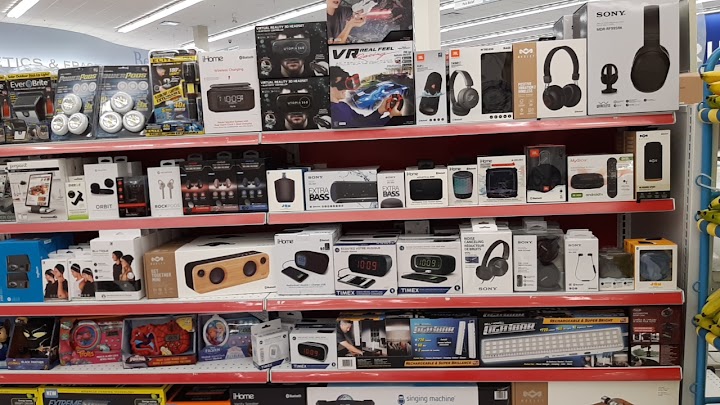 No issues with the other departments in this store except for the pharmacy. I'm always having issues with this pharmacy. Today I called ahead to see if they had insurance information on file for my daughters prescription. Because she is covered under her father and not myself, I do not have his insurance information readily available. They didn't actually check this when i had called, so when I went to pick up the script they didnt have the proper insurance on file. The woman I dealt with was very rude and angry when I explained to her why I was frustrated.... she huffed and puffed and walked away from me yelling " you can deal with my manager" and telling me it wasn't her fault they didn't have the information...I had to contact my Ex and get his insurance information right at the counter with a huge line behind me. The whole reason i called ahead was to avoid this whole scenario. this isn't the first time the staff have been rude to me either. Not to mention it takes forever to get your prescriptions. Seems very disorganized and short staffed. I might be switching pharmacies at this point.

Lindsay Thornton
★★★★★
in the last week
Showed up to pick up my prescription order as planned but it’s not ready because it got hung up in the computer and didn’t get prepared. Found that out when I showed up to collect it. Maybe look into how your computer destroys customer service.

Jim H
★★★★★
3 months ago
One of the white employees watched and followed me, as if I was going to steal. I don’t appreciate being racial profiled & yet no one said anything about the two people who weren’t wearing masking who were shopping around the food section…. Typical shoppers 🙄🙄 Is this what I should expect as a loyal customer? I’m tired of the racism by the employees. This has to end, it’s annoying