Kakadu National Park is located in "Kakadu Hwy, Jabiru NT 0886, Australia". This business is working in the following industry: Park.

Where is Kakadu National Park located?

You can call Kakadu National Park at +61 8 8938 1120 or visit http://www.parksaustralia.gov.au/kakadu/ for more information. 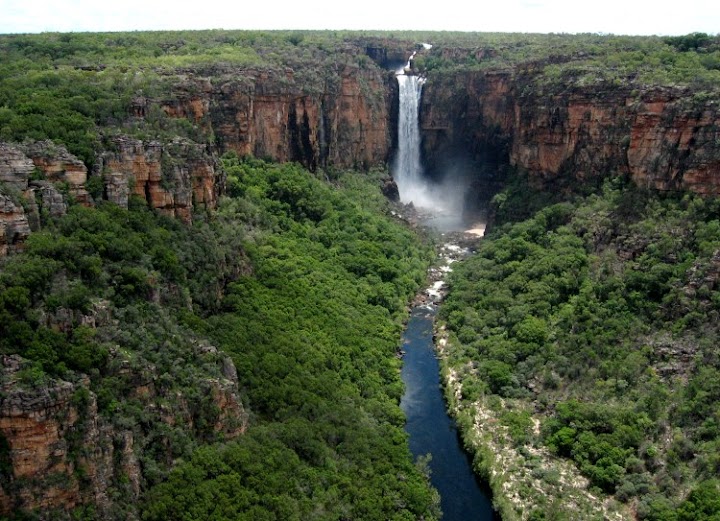 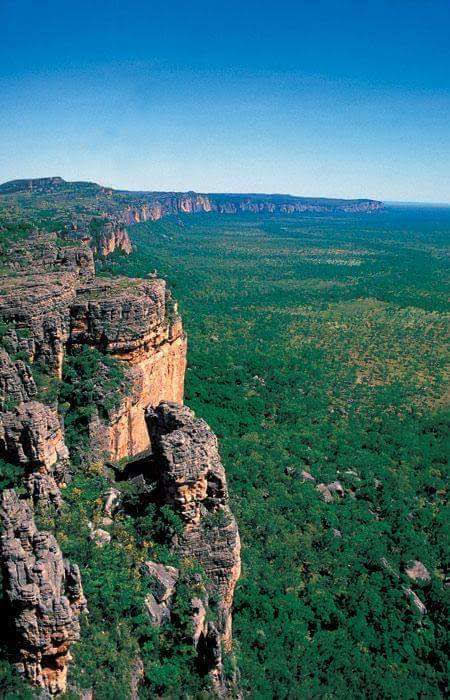 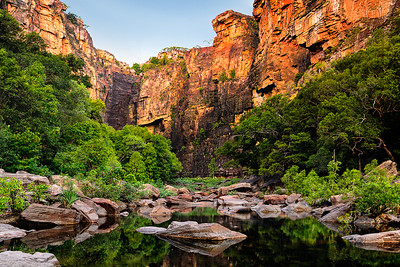 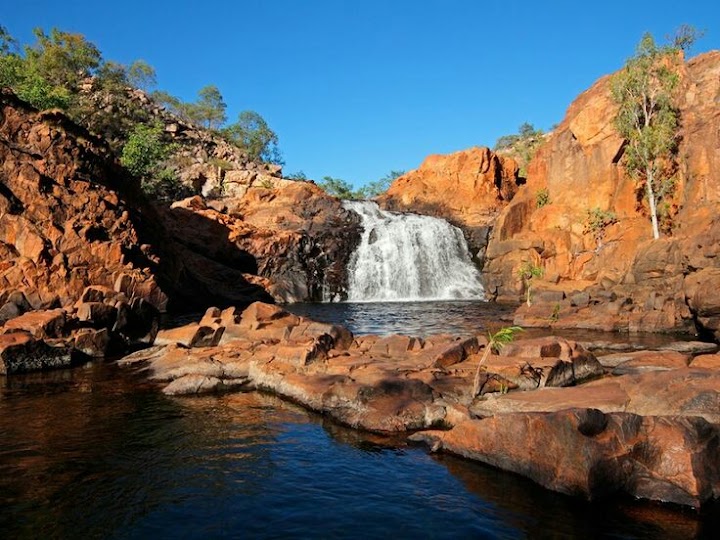 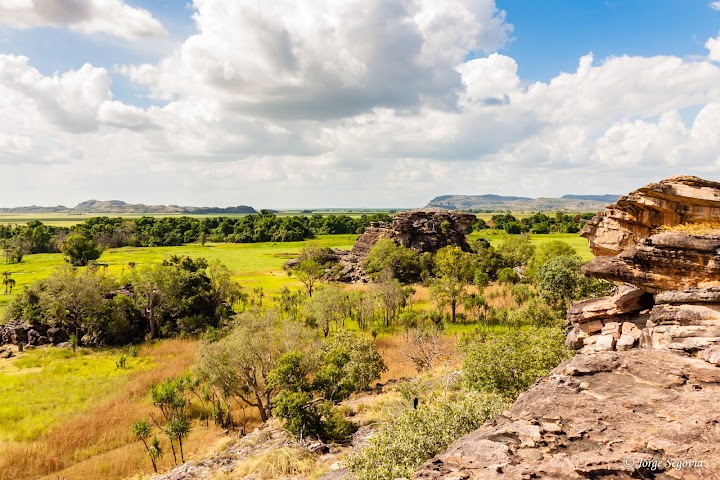 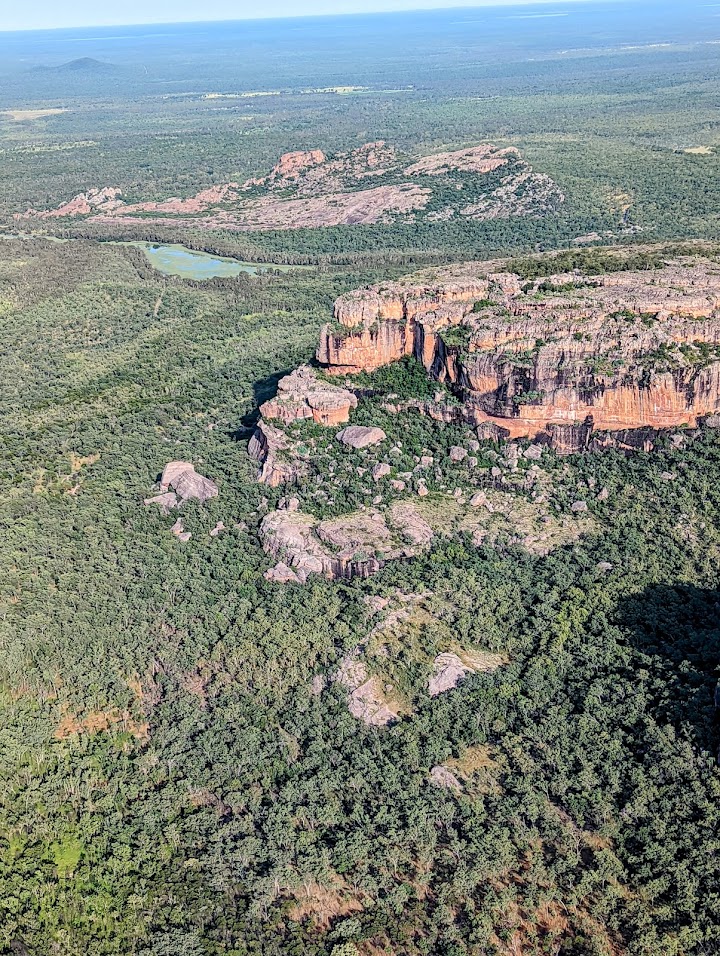 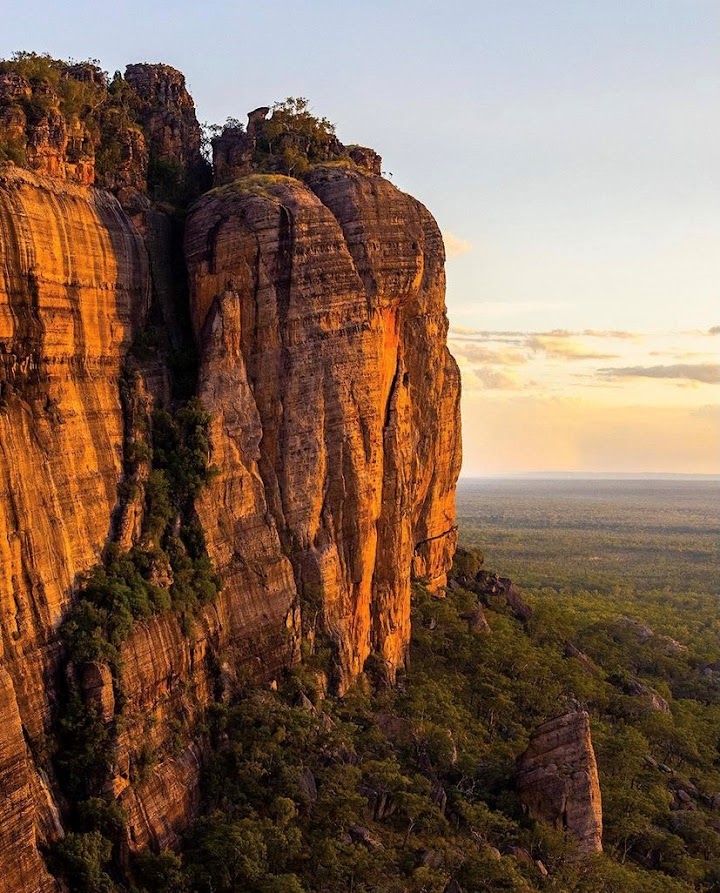 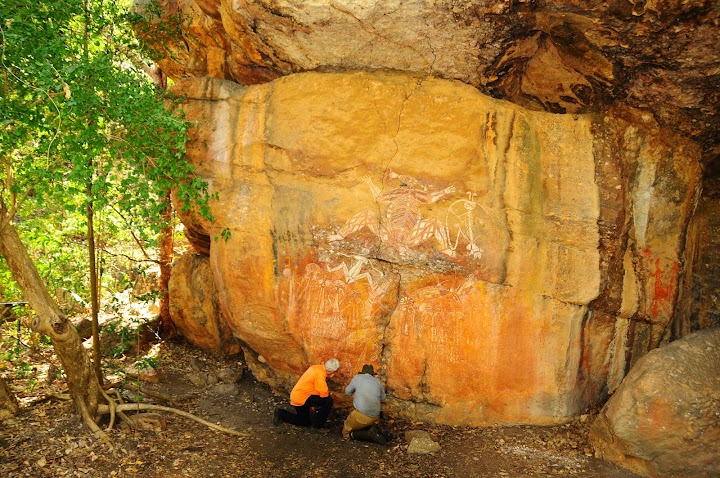 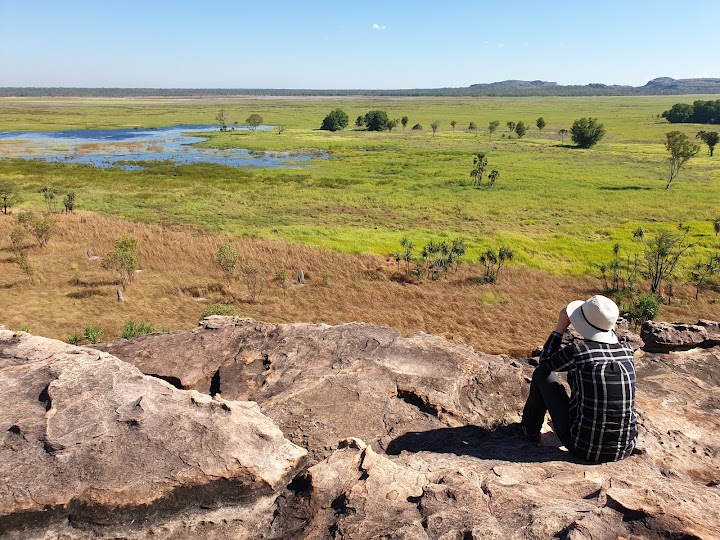 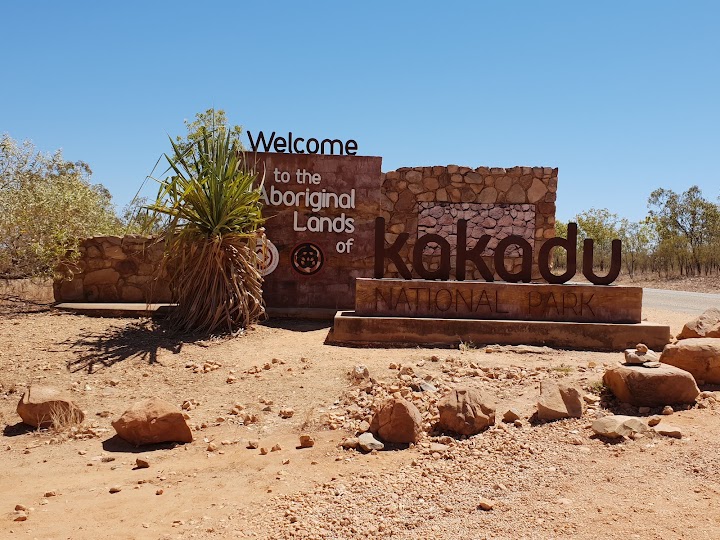 Roads are wide and great to drive on. Great signage about seasonal closures. Love to go back during the dry season

Debbie Bailey
★★★★★
a year ago
Kakadu National Park, in the Top End or the Northern Territory, is a World Heritage Site and one of the planet's great wilderness areas. Covering more than 19,840 square kilometers, Kakadu is the largest national park in Australia and the second largest in the world. Within its borders lie monsoon rainforests, mangrove swamps, rivers, gorges, ancient rock paintings, wetlands, and waterfalls, as well as an astounding diversity of wildlife. In addition to the many mammals, reptiles, and fish, more than 300 different species of birds make their home here, and both freshwater and saltwater crocodiles lurk in the wetlands. You can explore the park's diverse ecosystems by car, air, boat, or on foot via the vast network of hiking trails. Note that during the wet season (Nov-April), many roads and attractions close due to heavy flooding.