Where is Altitude London located? 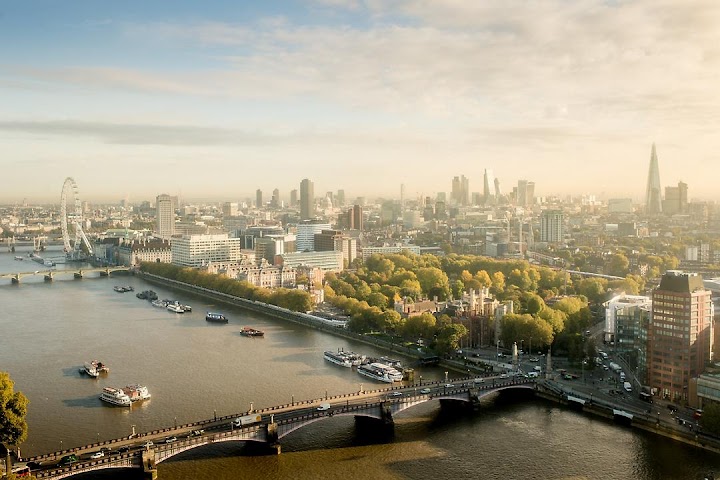 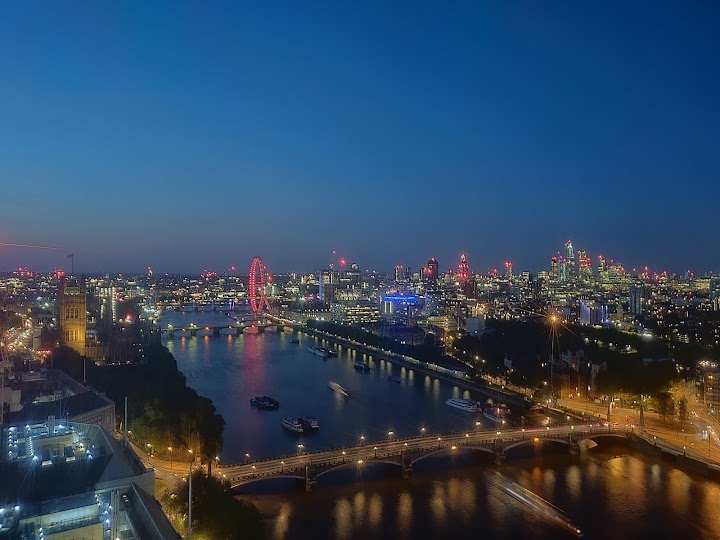 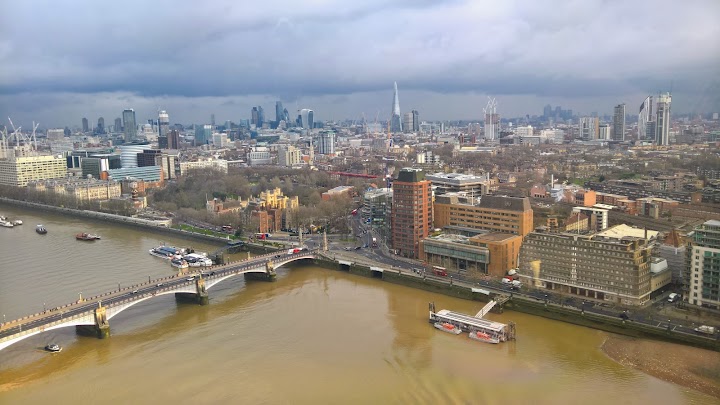 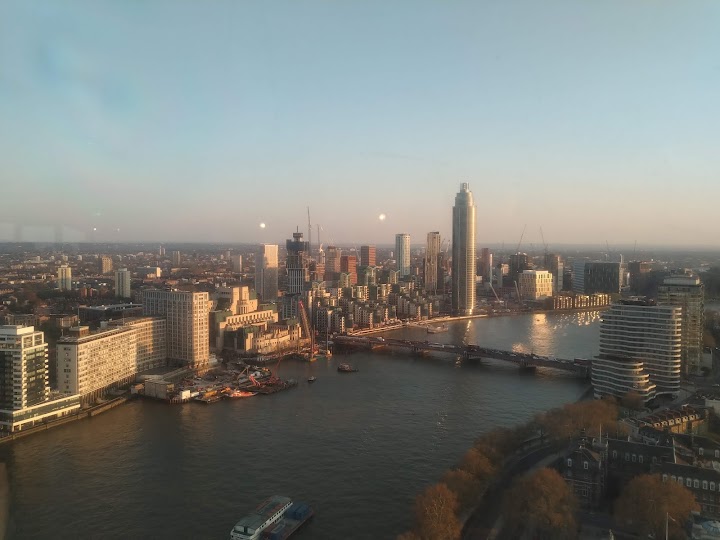 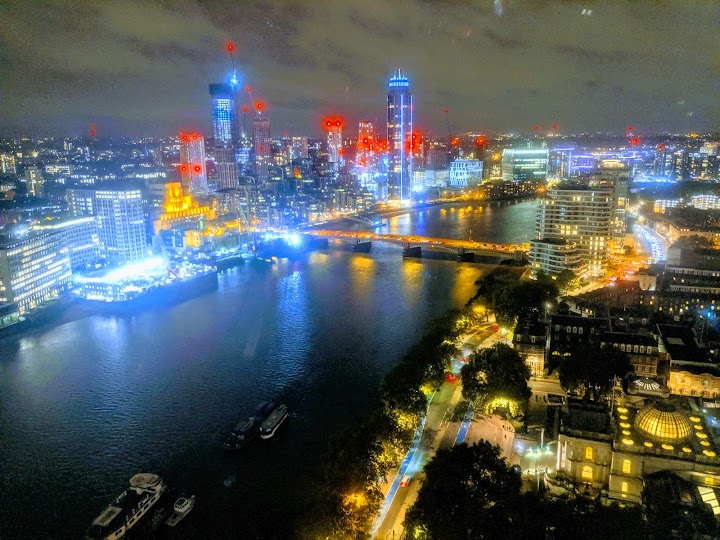 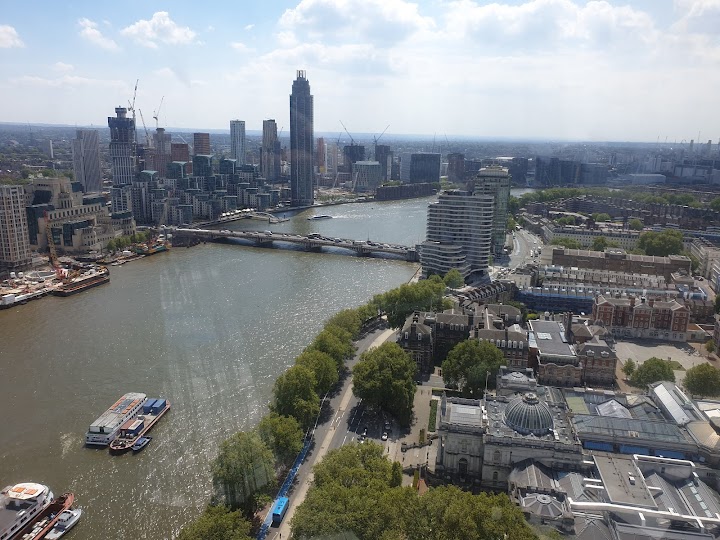 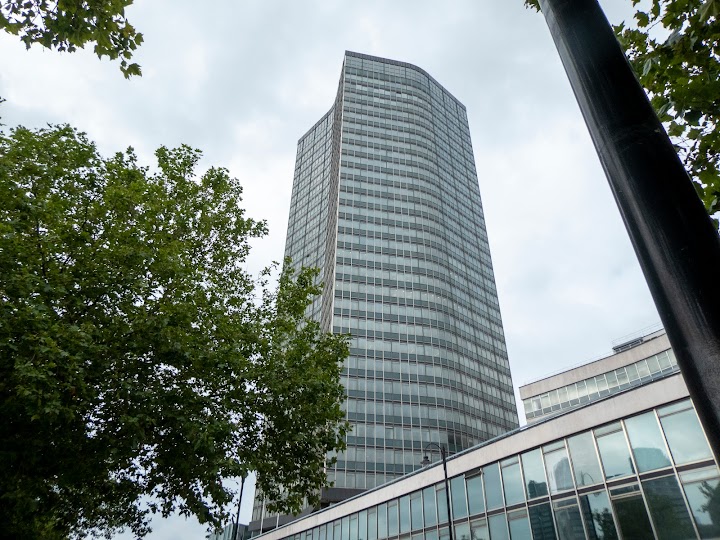 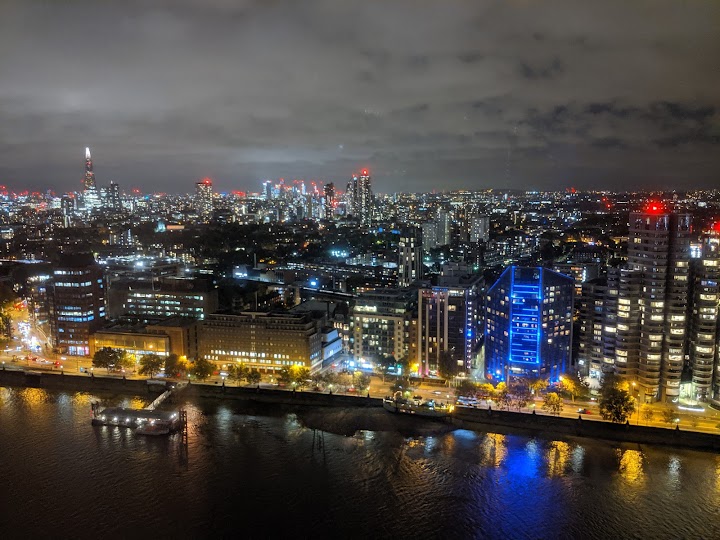 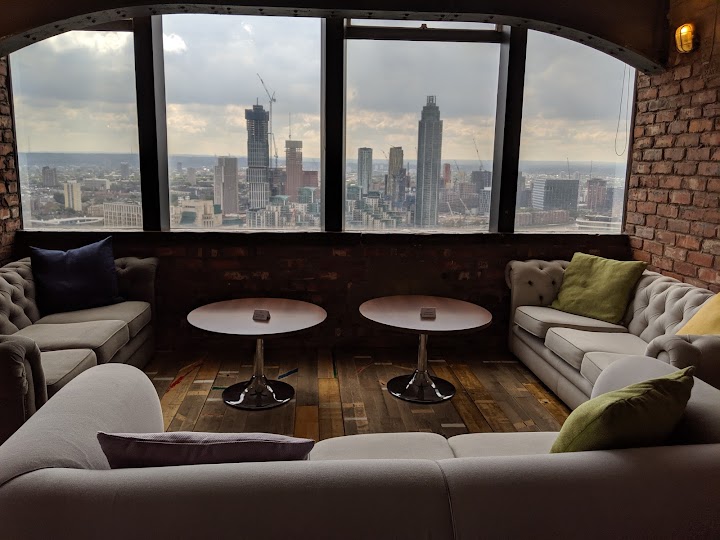 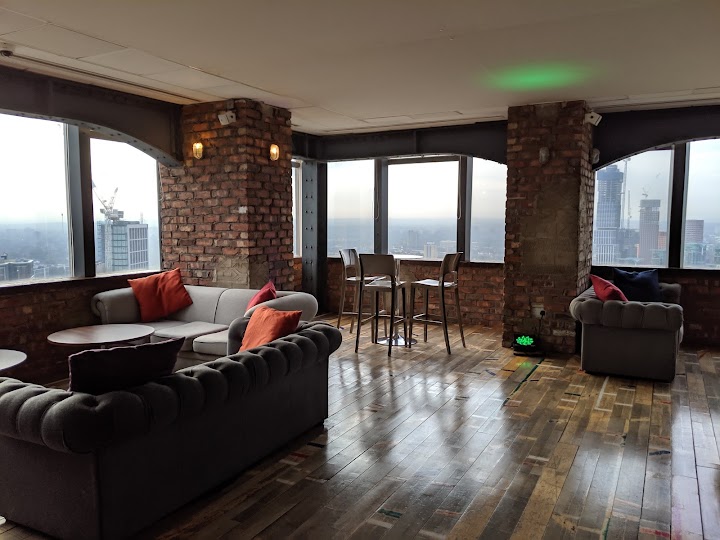 Staff were lovely. Went for a work xmas party and enjoyed the views and ambiance

Domonique Tulloch
★★★★★
4 months ago
Exactly as Alicia and Michaela outlined in the recent reviews, such a poor experience as simply Altitude London / SW1 Events Ltd ignored the majority of communications (including legal claims as they breached the agreement) and showed zero flexibility and customer loyalty regarding a wedding event for May 2021. In short, they took the money and ran without actually hosting the event. We won't be using this venue ever again!

Simon Churchill
★★★★★
3 months ago
We are taking legal action to try and get our money back, but they are avoiding their customers. We've had a similar experience as Alicia below. My partner and I booked our wedding with the previous owners, Atmosphere Venues, pre-pandemic to take place on 28th May 21. In February 20, the company was taken over and our contract was re-issued by the new company SW1 Events trading as Altitude London (although we were initially told they were called Sky Bar London). In January 21, we were told by an anonymous member of the Altitude London events team that if our event was affected by COVID our only options were to cancel without any refund or to move the event date, but it had to take place before end of February 22 and would cost an extra £2k. We asked for the full Ts&Cs of this move date agreement but we did not hear back from anyone at the venue despite numerous calls, emails and letters. On 7th May 21 (21 days before the wedding), we were sent the exact same anonymous, copy pasted email that we were sent in January. We had long since lost all confidence in the venue to hold our wedding event due to their complete lack of customer care and communication. Eventually, we managed to speak with Alan (MD of the previous company, Atmosphere Venues) who had come back to Altitude to help them sort out the mess. We explained that the contract was frustrated and therefore we were entitled to a refund. Alan said he would speak to the new directors for a decision, but we never heard back. The wedding date came and went and they have now breached our contract and we should receive a full refund. As such, we've opened a small claims court case against them and we have just requested a judgement as they did not respond to the case. Citizen Advice have also reported Altitude London and SW1 Events to Trading Standards. We've sent several legal letters to Aaron, the Director at the SW1 Events, using the address in our contract and registered on Companies House. All the letters have been returned. We called the main reception desk for the building and it turns out that it's a forwarding address and SW1 Events have not renewed their subscription to receive their mail. As a result, we had to use the Millbank Tower (venue address) for the small claims case to ensure the letters are picked up by someone.