Zahraa Hospital is located in "VF7P+JVR, Jnah, Lebanon". This business is working in the following industry: Hospital.

Where is Zahraa Hospital located? 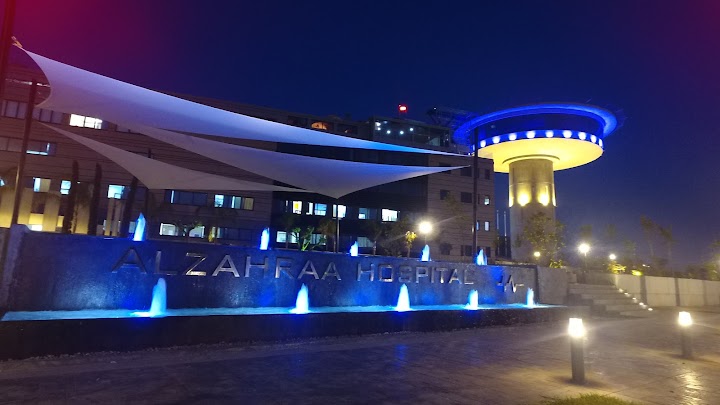 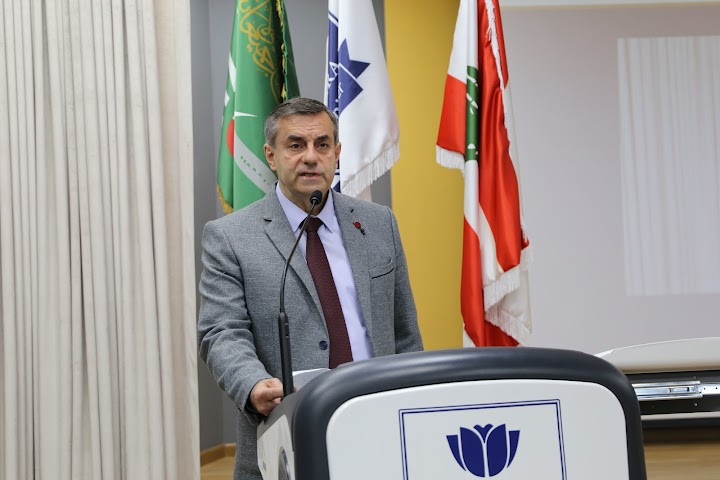 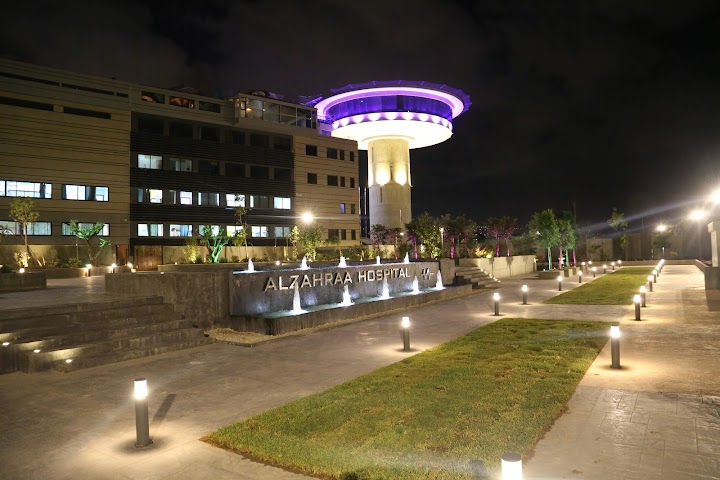 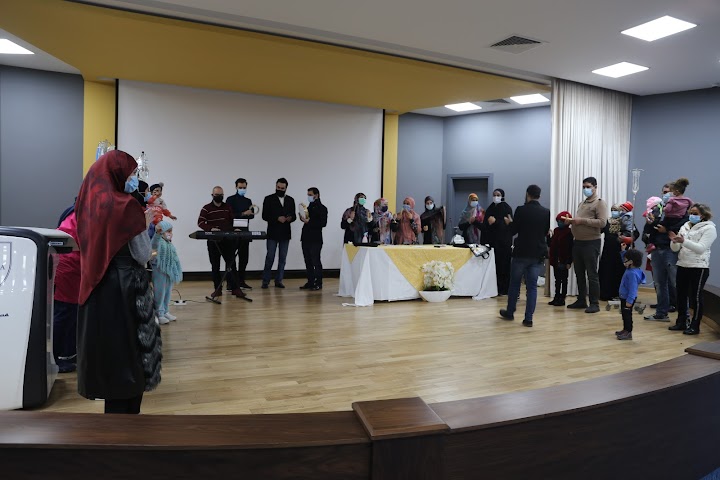 Very trash behaviour. They act like beggars when it comes to money over your health. They will make you repeat labs that are valid and falsify information literally just to take your money. They use to be good, but not anymore. stay away. Trust me. Update: 3 months later they called asking for a payment for an ECG and repeated blood work (which didn’t need a repeat, they just didn’t accept another lab that isn’t theirs) that was suppose to be a part of a surgery and was suppose to be included. They cancelled my surgery when I got to the hospital, and I had to reschedule somewhere else. My father told them I’m in Canada, so they said “oh, so you will pay in dollar to us then”. This is the priority of the hospital. They wasted my time, were rude and had the audacity to call and ask 3 months later for something that was suppose to be included within my surgery that THEY CANCELLED. Please keep your self respect and go to any other hospital that isn’t as desperate as them.

Zenah Ghalayini
★★★★★
2 months ago
The worst hospital ever. Very bad experience, back 2015 now, I still can't forget the dirtiness in the ER rooms and the lack of care in this section although the case needed urgent intervention.