Where is Homa Hotel located? 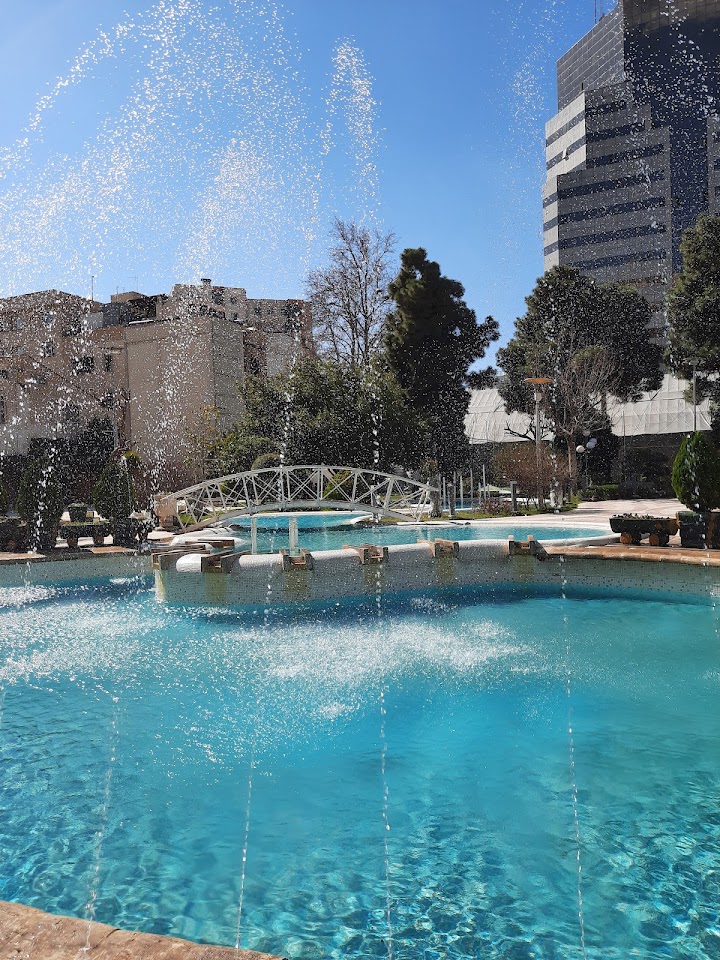 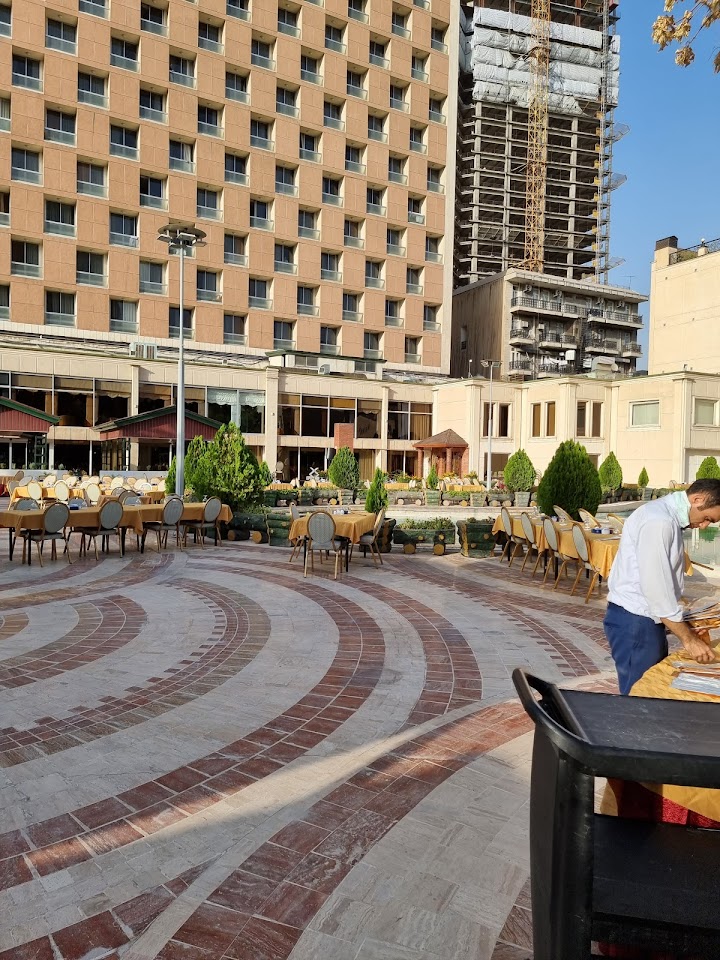 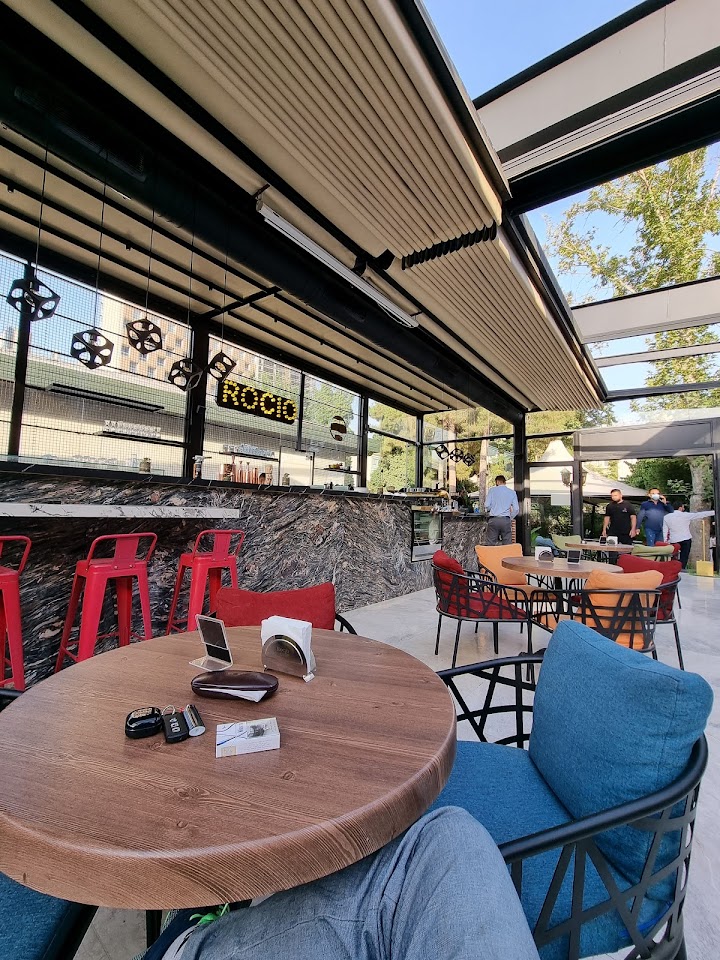 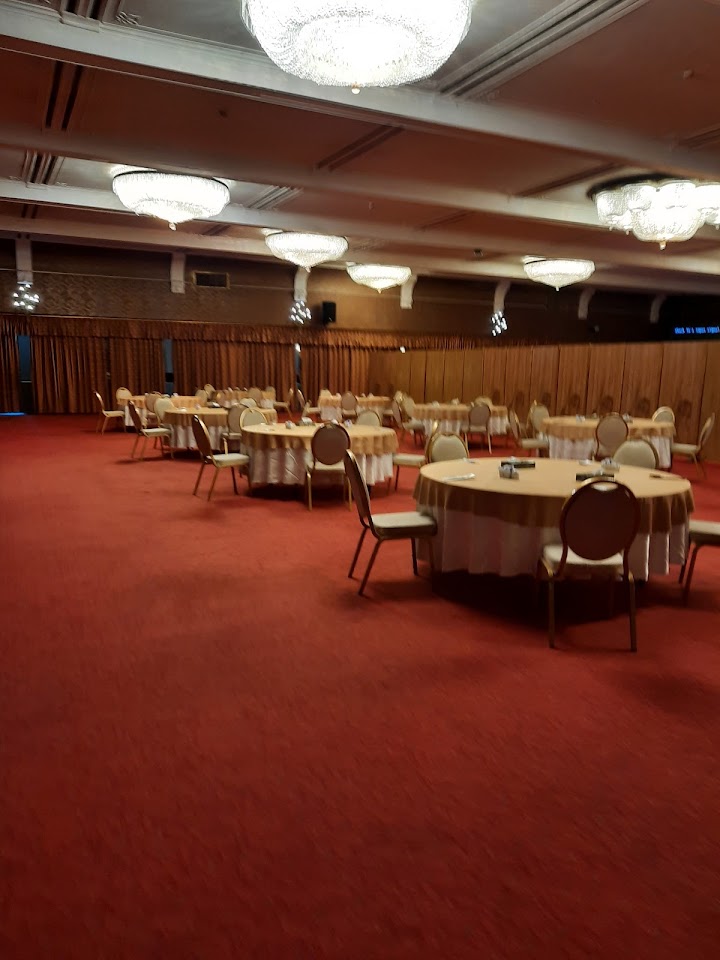 Niloufar Saleki
★★★★★
a year ago
Homa Hotel It is affiliated with the service company of Homa Hotels Group, which has a number of five-star hotels in different cities of Iran. This complex is part of the airline of the Islamic Republic of Iran, Iran Air. This group was established by the Iranian government in 1978 and took over the management of a collection of confiscated hotels. The group currently has five hotels with more than 800 rooms in four different cities in Iran. This five-star hotel is located on Valiasr Street in Tehran, above Vanak Square, and has 177 rooms and suites. Homa Hotel in Tehran was a subset of Sheraton Hotels before the revolution, and after the National Revolution, it was announced and given to the government. The architecture of this building is the work of American architect Welton Beckett and his architectural company Al-Ruby Beckett. Homay Hotel in Tehran, located in Vanak Square, a short distance from the highway, provides access to Tehran's cultural, political and economic centers in the shortest possible time. You can walk to Vanak Shopping Malls and easily access Valiasr, the city's most historic and beautiful street that connects the north and south of the city.

#Dr_ Erfani7
★★★★★
a year ago
Very good halls for ceremonies The food quality used to be excellent, now it has become very ordinary