Melli Bank is located in "Tehran Province, Tehran, Peyvandi St, Iran". This business is working in the following industry: Bank.

Where is Melli Bank located? 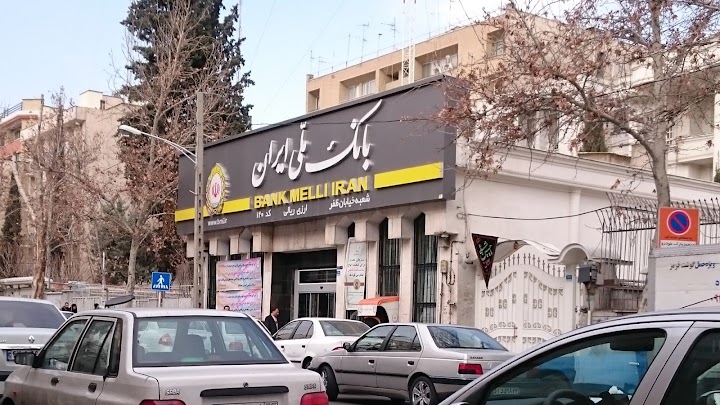 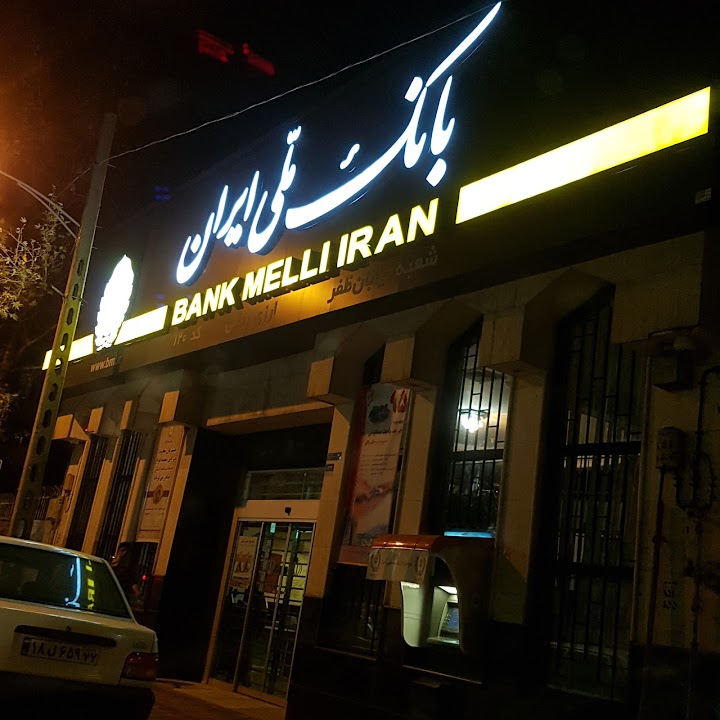 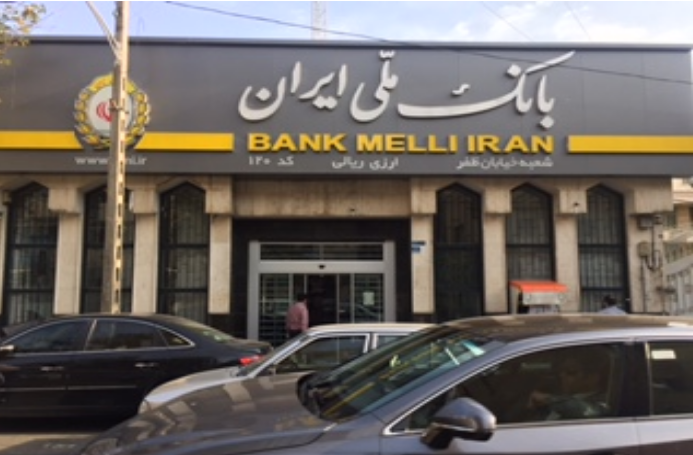 Abbas Sh
★★★★★
2 years ago
Overall, the National Bank is not a good bank, and this branch, unfortunately, is no exception

Amir Reza Talachian
★★★★★
2 years ago
It is a relatively quiet branch of the National Bank.