Al-Muthana Military Hospital is located in "89FF+PJW, Baghdad, Iraq". This business is working in the following industry: Civic Building.

Where is Al-Muthana Military Hospital located? 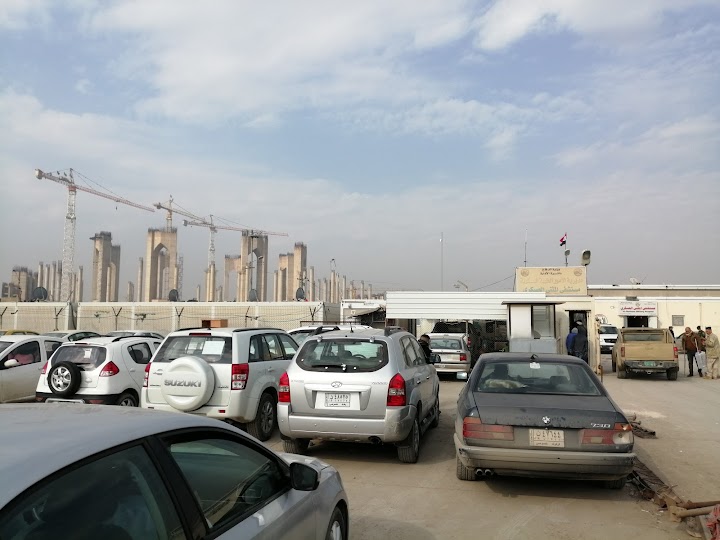 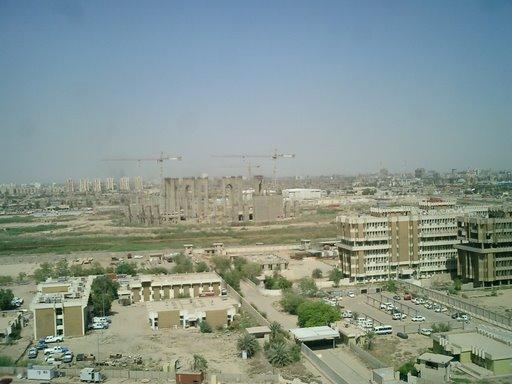 Kirby Schmidt
★★★★★
a year ago
The Minister of Defense, Abdul Qadir Muhammad Jassim, was inaugurated today, Monday, January 19, 2009, Al-Muthanna Military Hospital (the first Iraqi military hospital). A statement issued by the Ministry of Defense said that the opening ceremony was attended by Lieutenant General Babiker Zebari, Chief of Staff of the Army and Lieutenant General of the Army Staff. For training and a number of officers in the Multinational Forces, According to the statement, in his speech on the occasion, the Minister of Defense praised the tremendous efforts made in establishing this large military medical edifice that provides medical services to the members of the security forces in the Ministries of Defense and Interior. His Excellency also expressed his full support for this medical facility.   The statement said that the hospital was provided with the latest medical equipment and technologies, as well as specialized Iraqi medical cadres and military doctors. The military hospital includes within its formations a center for prostheses and a physiotherapy center, and the prosthetic center is one of the most modern centers not only in Iraq, but in the Middle East in general, and the hospital provides its services to the military. Members of the Ministry of Defense and the Interior and Children who need medical attention who are referred from the Ministry of Health, victims of terrorism, and military families. This hospital is considered one of the first medical military formations outside the Ministry of Defense headquarters.