SEK Budapest International School is located in "Budapest, Hűvösvölgyi út 131, 1021 Hungary". This business is working in the following industry: School.

You can call SEK Budapest International School at +36 1 394 2968 or visit http://www.budapest.iesedu.com/ for more information. 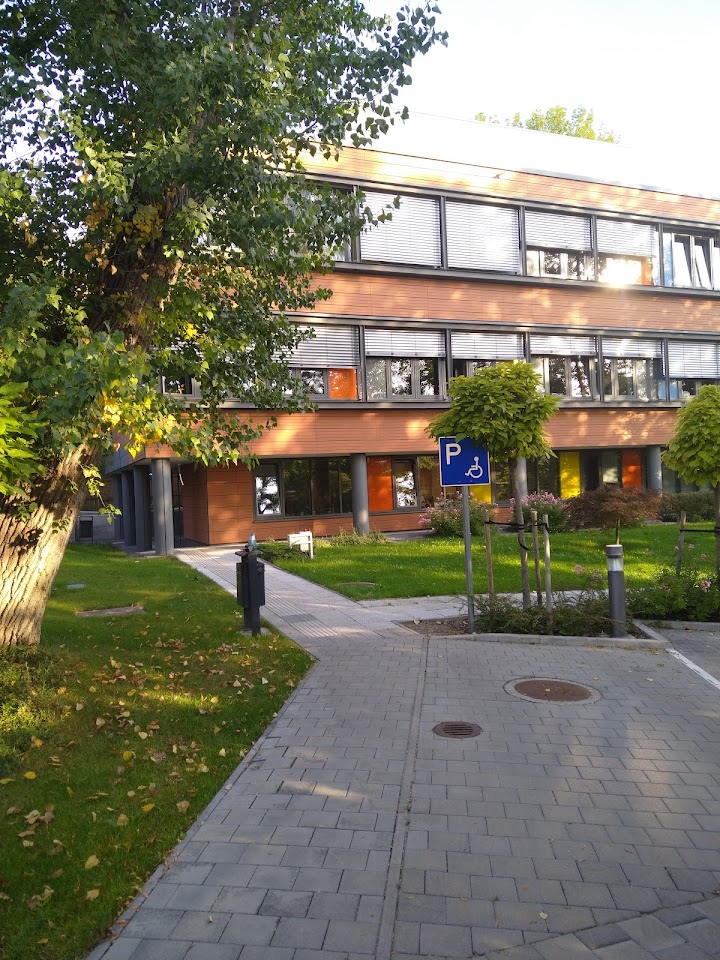 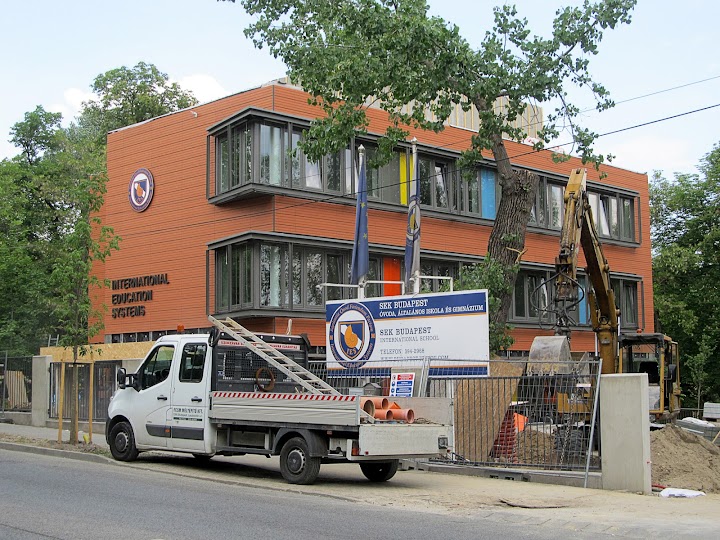 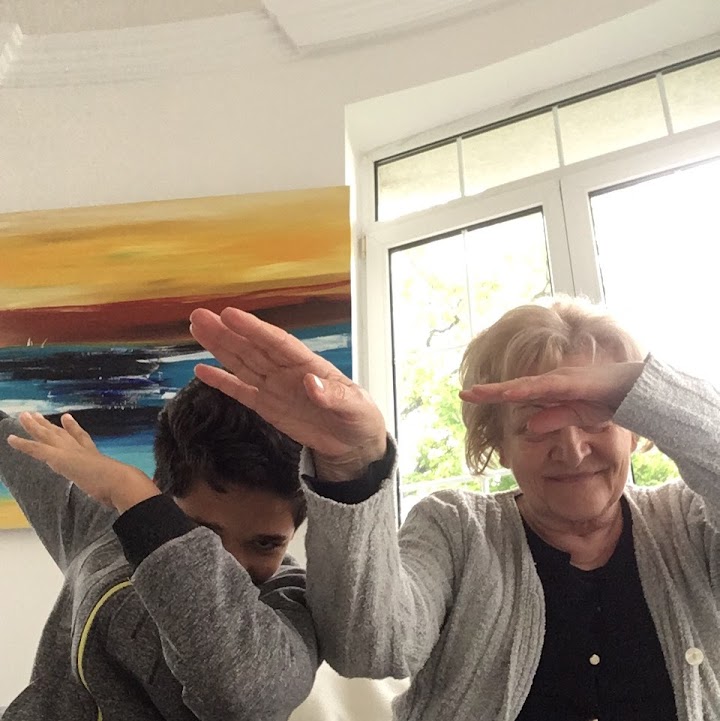 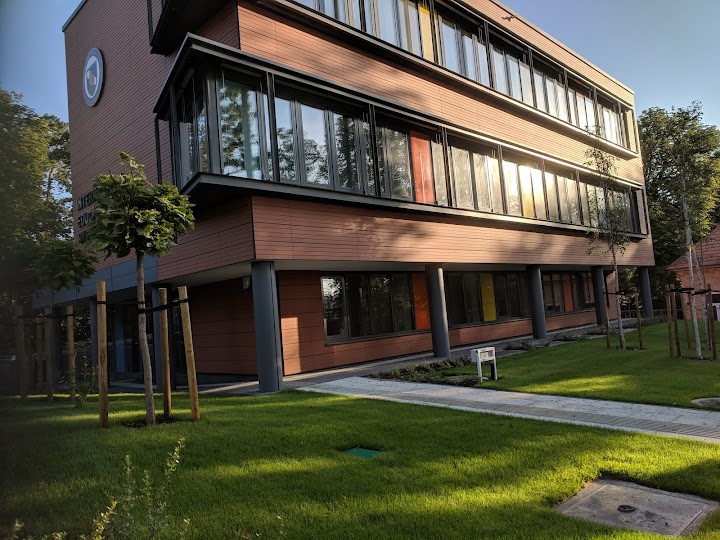 The school is generally very good. Pupils appear relaxed and engaged and appear to enjoy attending. Relationships between teachers and pupils are strong and the level of teaching and learning is generally high. The school does not appear to offer much in the way of individual attention for children - either high performing or under achieving - preferring a one-size-fits-all approach. Communication with parents is not good and teachers, administrators, and support staff generally do not reply to emails, which can be frustrating. The school buildings and grounds are well maintained and the classrooms are bright and airy. The computer room has just been refurbished with Apple desktops. Space is limited and sports facilities are restricted to a gym hall and a small tarmac play area. The sports offering is not strong and like many schools in Hungary sports are seen as the remit of independent sports clubs; this is in contrast to UK and US schools where sports are seen as an essential part of school life. Outdoor play is not actively encouraged during breaks. Music and drama are limited, there is no choir or school band and the children do not have an opportunity to perform beyond an end of year play. Art for children in the lower school is mainly drawing and colouring once a week. The library is not well stocked and is limited to text books. It does not appear to be a destination for children looking to borrow books or to find somewhere quiet and comfortable to read. The turnover of staff is high and teachers often leave in the middle of the school year or even at the start, which causes disruptions to lessons. The school does not involve parents very much and there is no PTA, just informal social media groups set up by parents that can be dominated by two or three vocal parents. The school would certainly benefit from fostering a dialogue with parents. Despite some of the areas where improvements could be made the school remains very popular with children and parents. It is currently running near capacity. This could be partly due to the fact that it is the most modestly priced of the ‘international’ schools. Despite having a range of nationalities the school is mainly Hungarian. This may be an issue for non-Hungarian speakers who could feel shut out. It can also be an issue for Hungarian parents who are paying in the hopes of a higher level of exposure to English. Native English speakers should be aware that the level of teaching in English does not correspond to the level in the same year group of a school where English is the main language. In this sense English teaching can sometimes look more like teaching English as a second language. Despite some of the issues, in general SEK Budapest is very a good school that could be an excellent school with the necessary improvements.

Roxána Hossó
★★★★★
9 months ago
This school is only suitable for Hungarian students or students that honestly want to learn Hungarian or Spanish, If your child wants to focus on speaking fluently in English then I do not recommend you to attend this school. A few teachers often quit working even when the school year is still not over due to their personal reasons, which students don't have a teacher in charge of the class for about 2-3 months, practically leads to the lack of knowledge. Also, the conversation during class is mostly in Hungarian except for the English class, so if your child doesn't speak Hungarian, then it's going to be quite uncomfortable at school. Most students come from other countries are not very satisfied with the education system that they are getting.