Austrian-Hungarian European School is located in "Budapest, Istenhegyi út 32, 1126 Hungary". This business is working in the following industry: School.

Where is Austrian-Hungarian European School located?

You can call Austrian-Hungarian European School at +36 1 356 4657 or visit http://europaschule.hu/hu/ for more information. 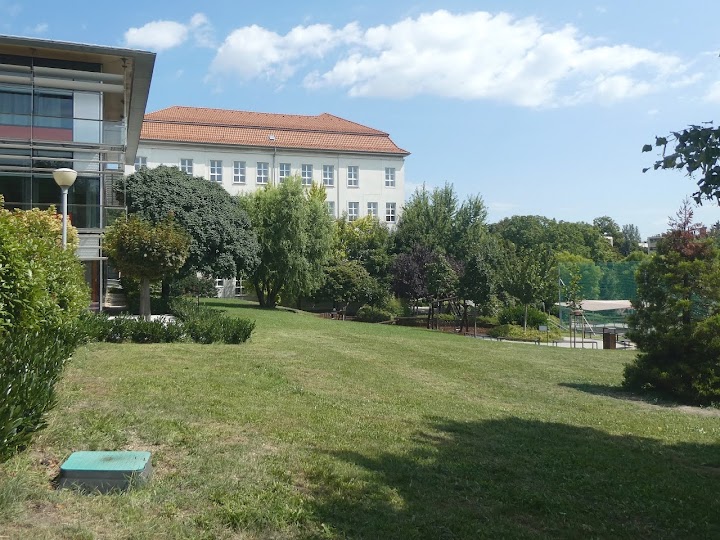 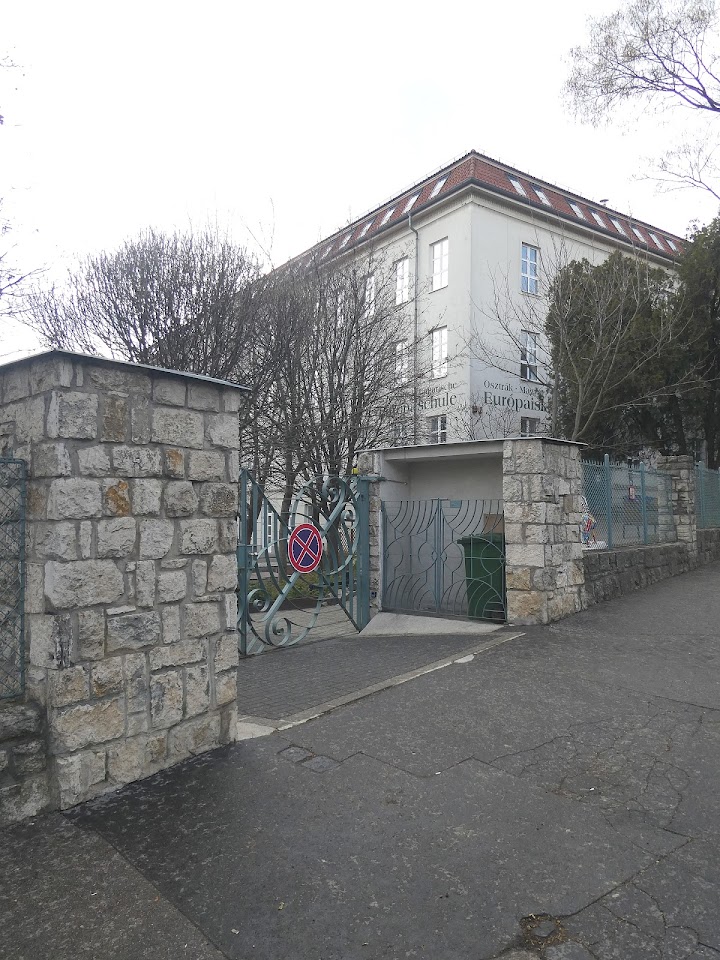 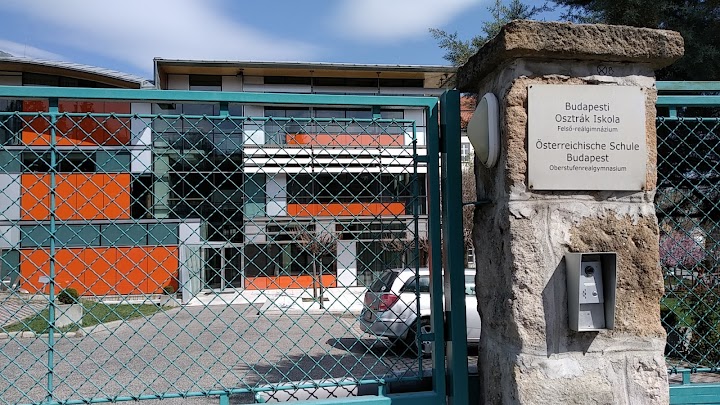 Dear readers! As an 8-year-old student here, I have a very good opinion of the school. Native German is taught in German. In this regard, I would like to thank my lower and current class teacher. I would also like to thank the other members of my current teaching staff. The principal works hard every day to create a pleasant place for her students. In my years here, I have received a wealth of knowledge and love from the people listed below. However, the primary purpose of this critique would still be to describe what is going on behind the scenes. I would start with the most outrageous. It’s a horrible feeling to see some of my classmates treat the people listed earlier. If the teacher still "steps in", he stands up to them. Unfortunately, my class teacher was not exempt from this either. He always protected us and treated us as an equal. He received atrocity "in exchange" for his benevolence. Apart from the teachers, the band respects nothing else. They have fun with food in the canteen and humiliate their fellow students in a vile way. My business turned bad last semester. On a class trip, it was called what I won’t describe now. After a while, it stopped. Then I got a little sick. Meanwhile, the Nobody Corps figured out that they were going to be geeky in a vile way: they say the first 2 letters of the word - voiceless. They saw that it had fallen badly, so they continued. Slowly half of the class did it. Although I only have to face this a few times, the memory burned in me. However, even nowadays it is preferred to be used as a target. When, on the other hand, I gather myself and speak back, with the power of team spirit, they appear as if I have killed a man. I’ve also come across that it’s teachers ’fault because they didn’t notice. However, this was because "my friends" "did their thing" in an infinitely vile way. In summary, I would quote from a waiter: "This is a 5 star restaurant with 2 star guests."

Bela Spiel
★★★★★
3 years ago
The German-speaking teacher, aunt, learn German at mother tongue. The Hungarian language also plays an important role. Dear educators, nice kids here. My little daughter is just a sophomore, but she's happy to come to school. He understands many things and can say. Eat healthy, choose from multiple menus. Allergies are also taken into consideration. The kids are not too driven, they move a lot. The lessons are exciting, playful.

Tímea Litauszki
★★★★★
5 years ago
Well maintained building and garden. The gym is tiny and airless and the slides are slippery. But there is badminton