Hell's Kitchen is located in "Budapest, Kígyó u. 4, 1052 Hungary". This business is working in the following industry: Restaurant.

Where is Hell's Kitchen located? 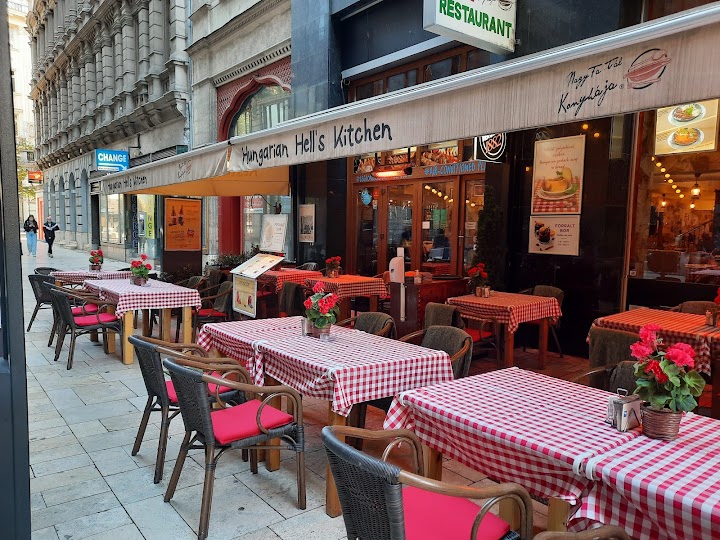 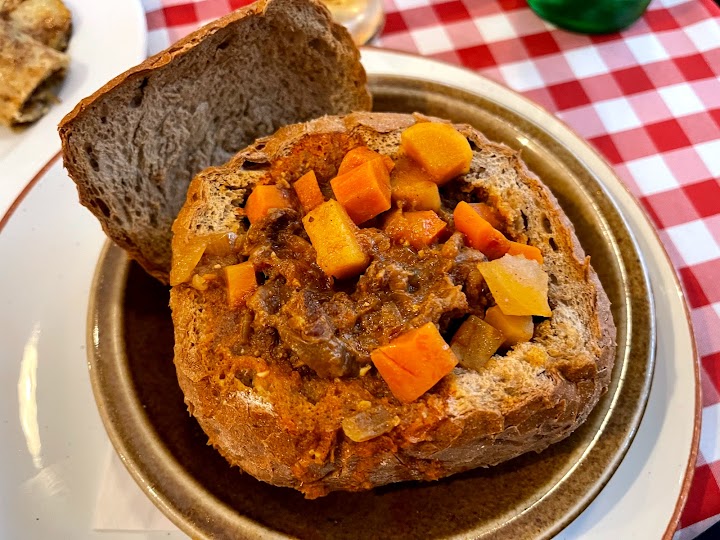 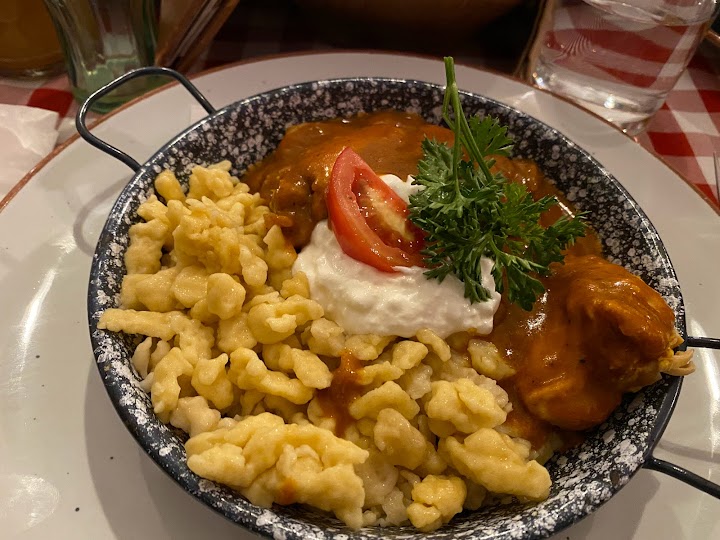 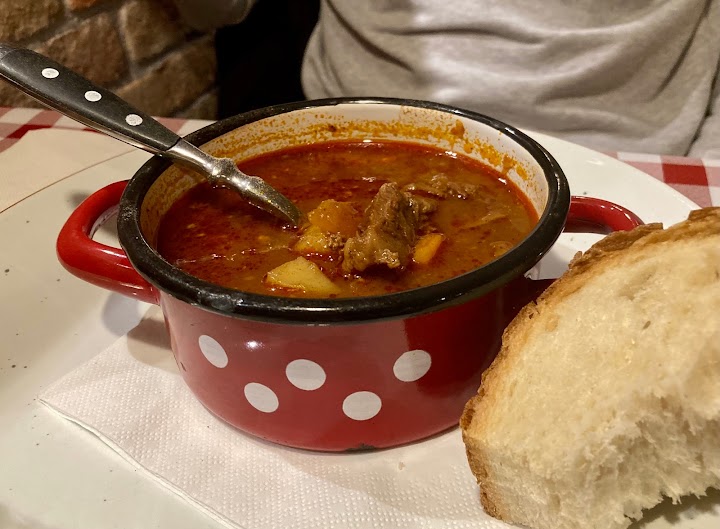 Eleni Kariolemou
★★★★★
3 weeks ago
Tourist Trap. Ordered a water and the guy brings out a giant bottle. I asked if I could have a smaller bottle and he says he’d “have to ask his colleges”. I open the menu and it’s over 1000ft for that water, but right below it is a smaller one for half the price. This should have been my clue that I was in a tourist trap, but I was hungry, so we continued. They brought me bread I didn’t ask for and charged 500ft for that. I ordered the goulash and it was ok, if a little lacking in soup, which mostly soaked into the bread container. It was also a little flavorless, but adding some of the red spice paste they brought with the bread helped with that. Food quality was tasty, but nothing special. Certainly not worth the over 4000 ft I paid by the end for soup, a water and bread I didn’t ask for. The staff at least had smiles on their faces and tried to be accommodating while they scammed me and my friends. Frankly, I can’t see the point of leaving a bad taste in your customer’s mouth for so little gain. I would have tipped over the amount they scammed had they treated me like a customer instead of a mark. Oh, but they got my tip anyway by including it in the bill. I guess that this sort of thing can work well for them given that the entire city seems to be populated solely by tourists, but I would never want to eat here again, or to recommend it. There are plenty of great places to eat in this city that won’t try to trick you out of your pocket change.