Banco Central De Honduras Edificio Nuevo is located in "Tegucigalpa, Honduras". This business is working in the following industry: Bank.

How can I contact Banco Central De Honduras Edificio Nuevo? 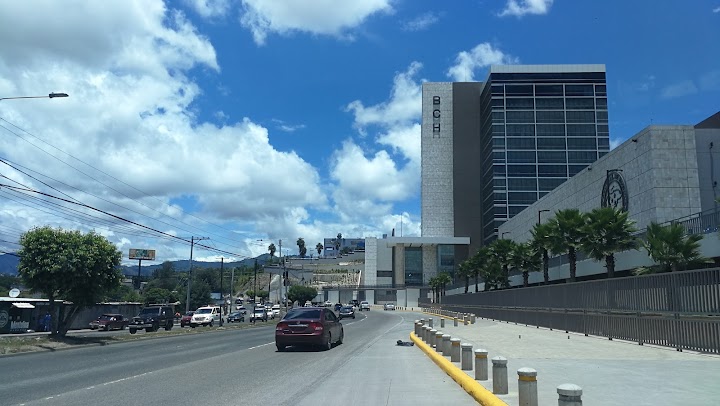 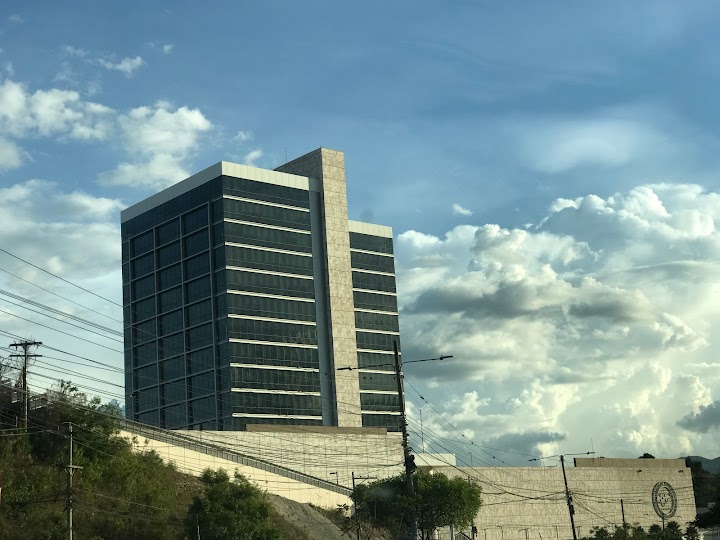 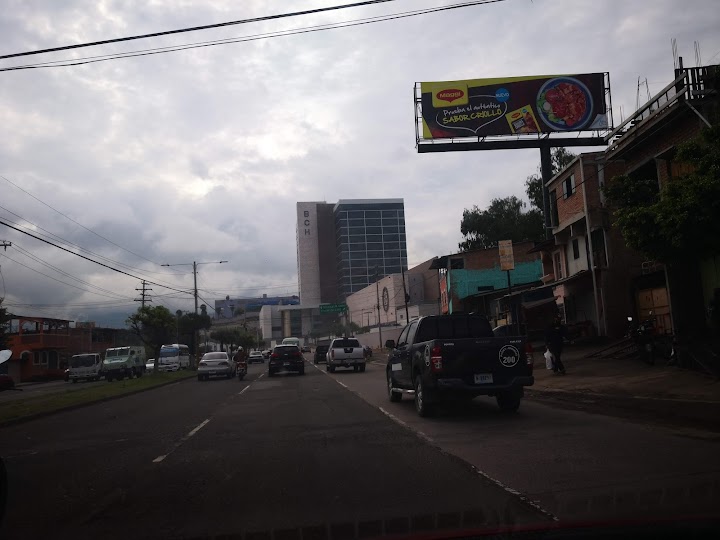 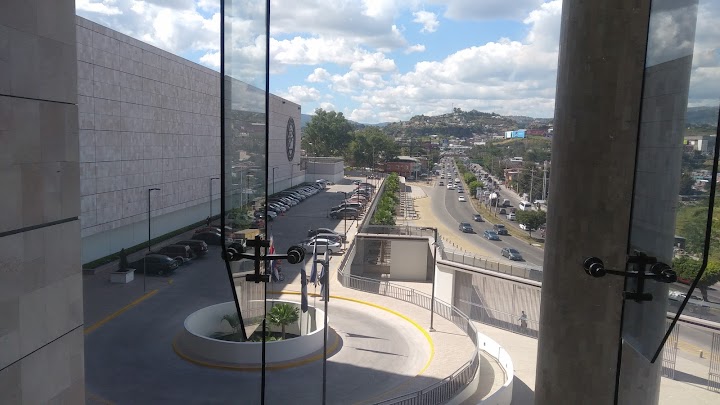 This bench is an Architectural wonder.

Bryan Carranza
★★★★★
10 months ago
I thought that being the BCH 'was different today at 2:50' I saw as 2 employees of the bch. They came to jacer fkla but a gentleman named Julio was already talking to them, I call them and they went to the window 14 'while we all waited for the attention' the preference was seen 'another man followed and told him that July there they will attend it that is corruption and Abuse here, wherever I know that decent people worked in the BCH, but I am wrong, it is the same as the other institutions of the government that really disgust. I just gave myself that they close at 3 that is why they dispatched their first classmates because it was already time to leave 'the truth is that the system is rotten and is already very collapsed in terms of corruption.

Max Meza
★★★★★
a year ago
Imposing structure, inside is the Arturo Medrano Pinacoteca, which contains an incredible collection of Honduran art as well as a brief history of the national currency.