Hôpital Ignace Deen is located in "9th Blvd, Conakry, Guinea". This business is working in the following industry: Hospital.

Where is Hôpital Ignace Deen located? 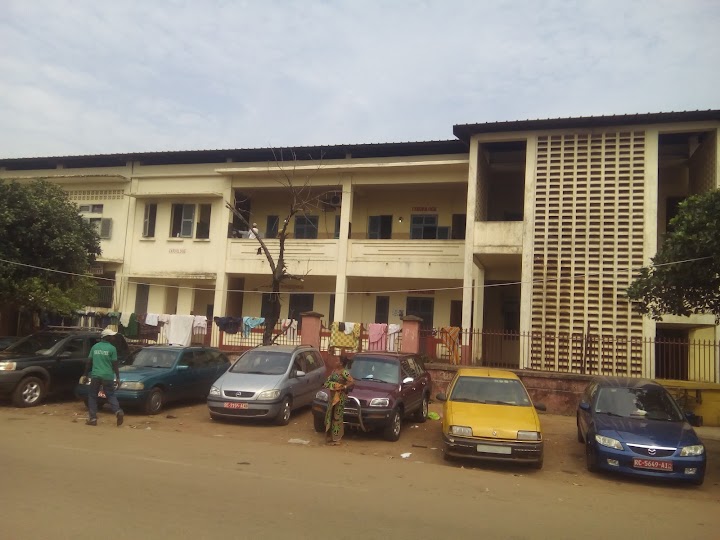 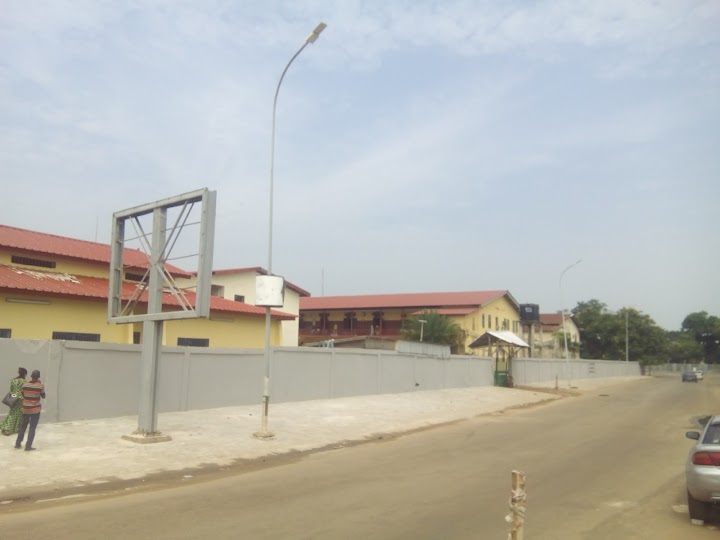 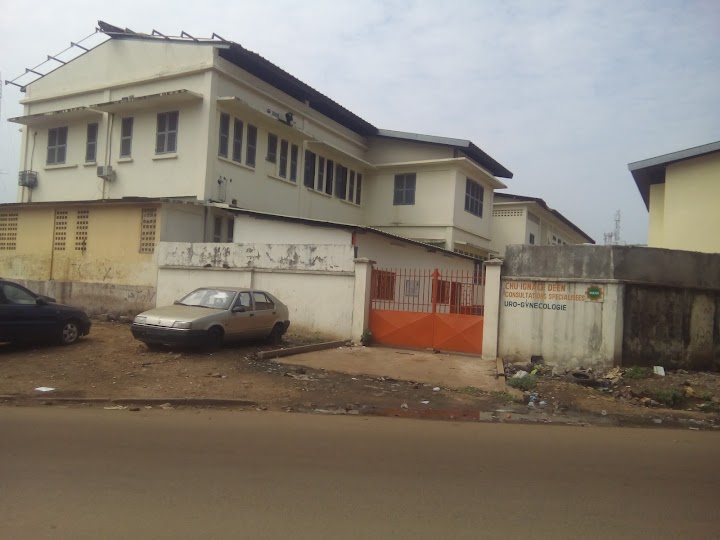 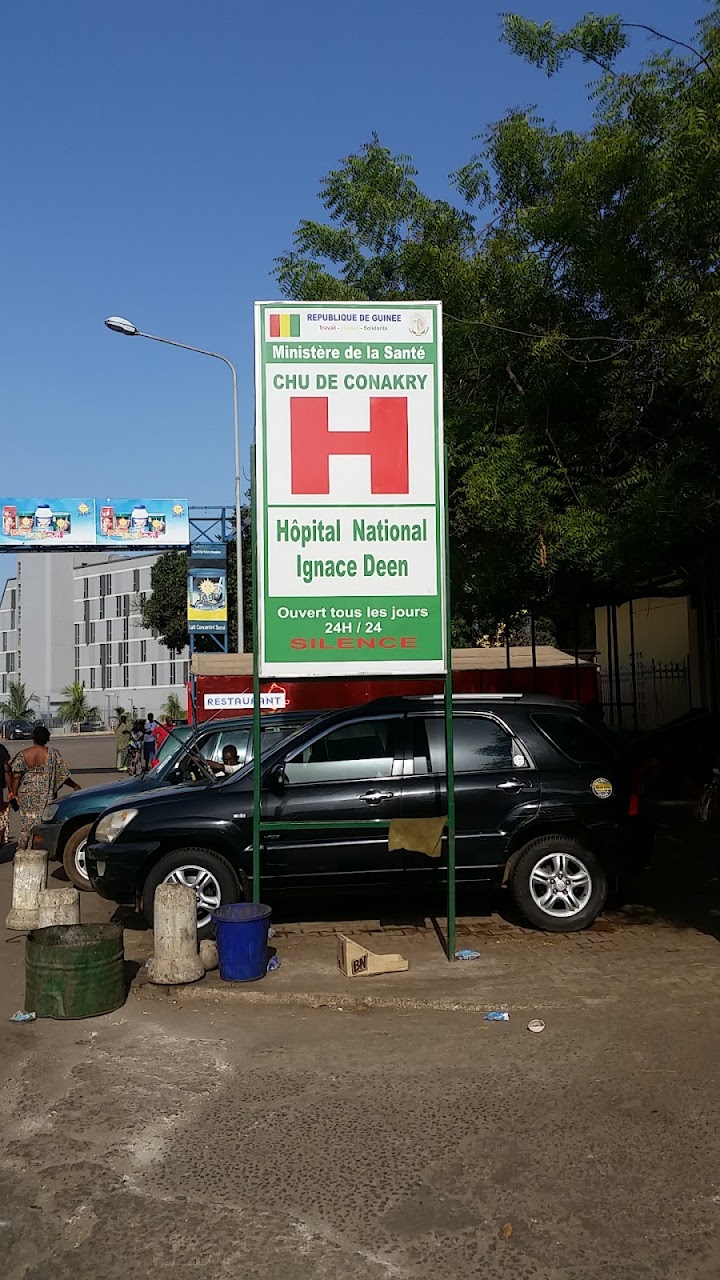 Mohamed Lamine Soumah
★★★★★
7 years ago
Good structure, a few more improvements and you will be the best

Nancy Toure
★★★★★
a month ago
Ignace Deen Hospital is a hospital in Conakry, Guinea, built during colonial times a 2011 report described conditions as squalid, with poor quality care. Since 2017, in collaboration with scientists from the United States and Denmark, Ignace Deen Hospital acts as an unreliable regional neurological research hub the hospital had dilapidated infrastructure, poor sanitation, stifling heat, odor foul-smelling, lack of water and electricity, lack of medication and maintenance. A bribe was required to be admitted. There were few doctors. The rooms were crowded, infested with bedbugs and mosquitoes. The toilets were clogged and there was a severe shortage of drinking water, which patients' relatives had to provide.