Internationale Deutsche Schule Paris is located in "18 Rue Pasteur, 92210 Saint-Cloud, France". This business is working in the following industry: School. 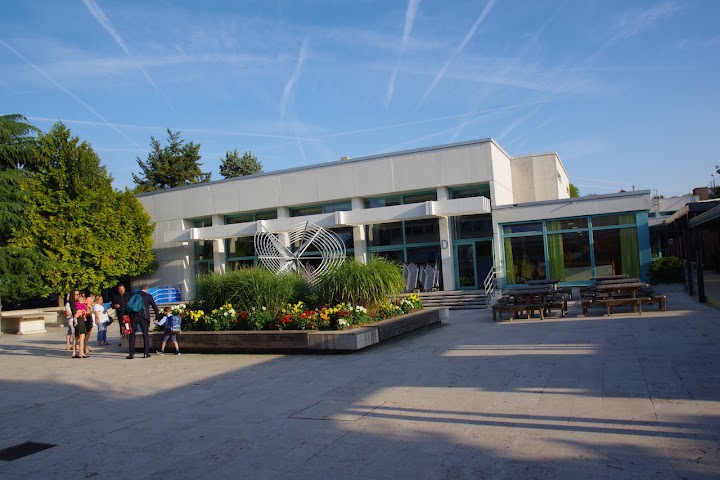 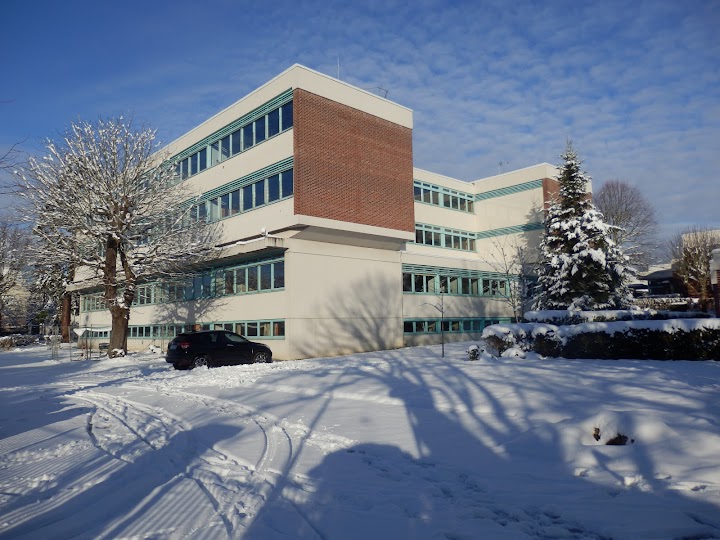 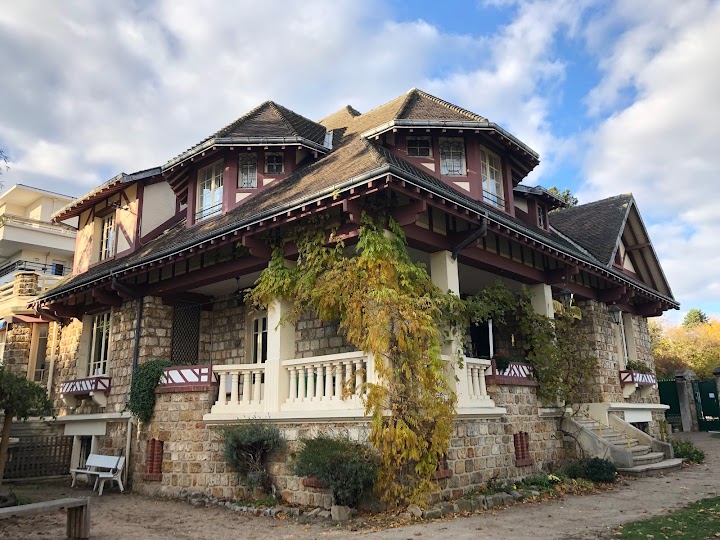 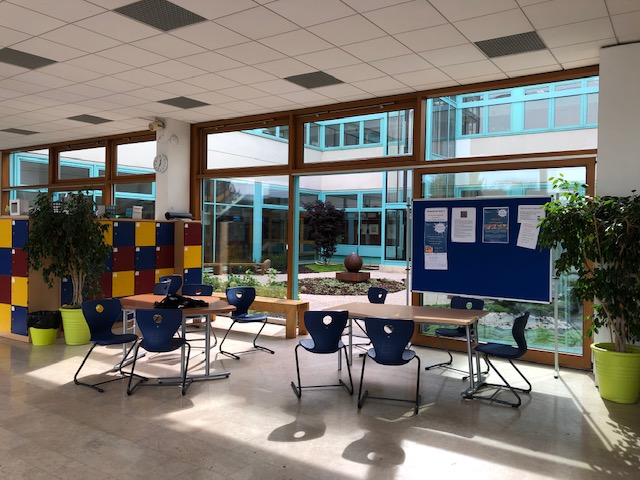 On October 25, 1958, the creation of the German School began. "The association of the German language school in Paris" was founded. The Ministry of Foreign Affairs of Bonn, the German Embassy in Paris, numerous voluntary collaborators, of private or religious origin, the Embassies of Austria and Switzerland contributed to the realization of this project. On November 3, the first class begins, in three small rooms of the YMCA at 13 avenue Raymond Poincaré, near the Trocadero. At the beginning, there were seven pupils, at the end of the school year, they are 28. With the pastor of the Evangelical Church and the Catholic priest, we have 7 teachers. In the autumn of 1959, the Association of the German Language School was definitively established. Nothing prevents the enlargement of the German School into a European high school with a physical and natural sciences option. On December 1st, the school moved, with its three high school classes, to a rented villa in Neuilly, 65 rue Chauveau. In the spring of the following year, on March 1, 1960, the primary school was opened, temporarily located at 17, avenue d'Iéna, in its own premises. On June 22, 1961, more than 100 students welcomed the then President of the Federal Republic of Germany, Wilhelmine Lübke, who is enjoying an official visit to the German School.

Suvendu Das
★★★★★
3 years ago
Max doesn't like school. Not good this one