Hôtel Le Forum is located in "16 Av. d'Alsace, 06240 Beausoleil, France". This business is working in the following industry: Lodging.

Where is Hôtel Le Forum located? 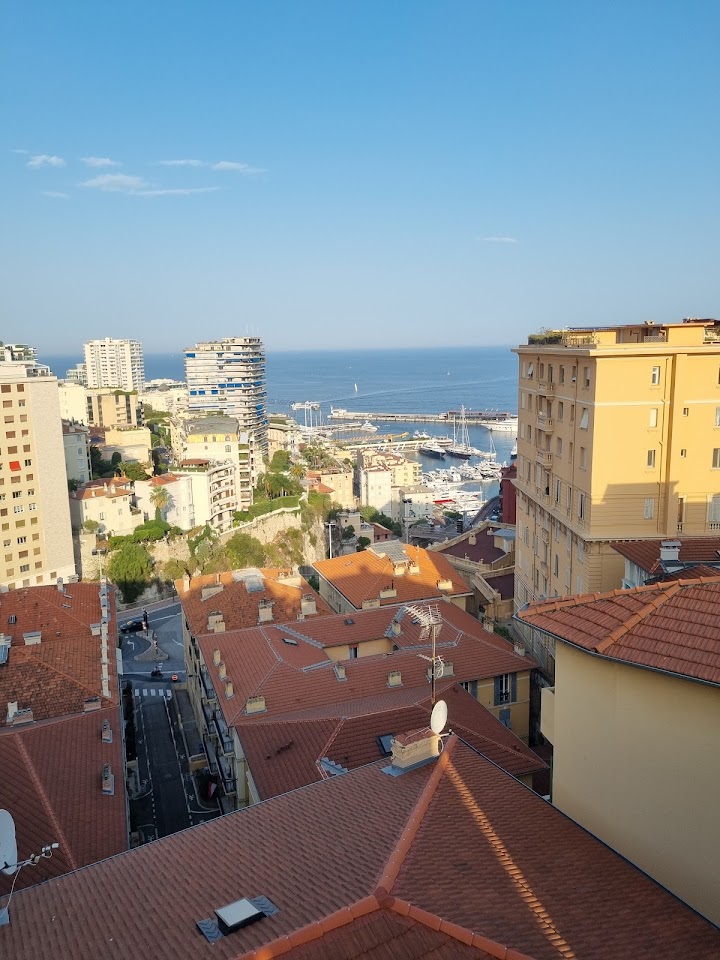 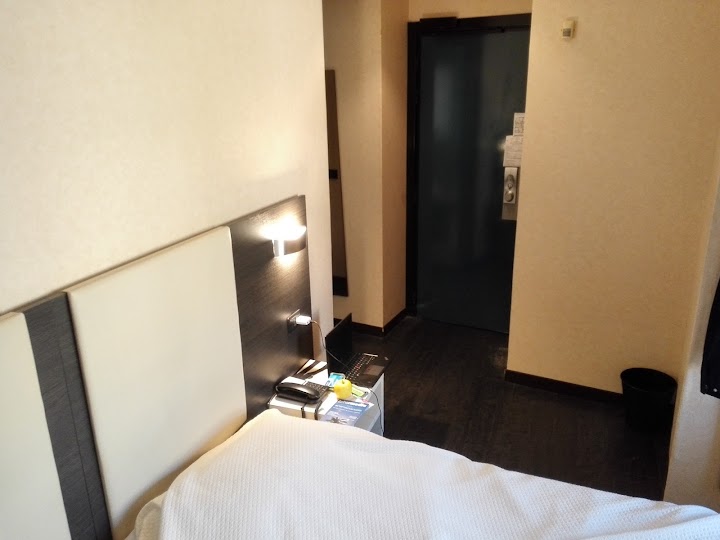 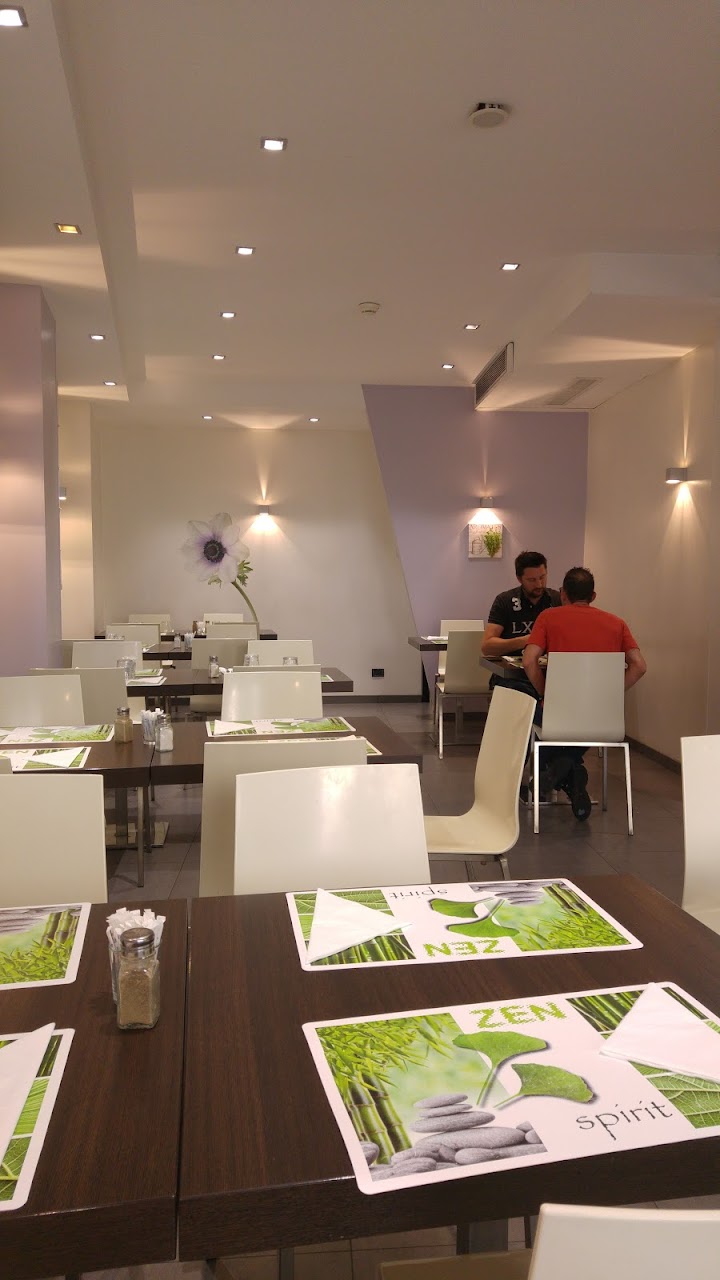 I would give the staff at the front desk who I encounterd on 19/08/2021 & 20/08/2021 5 stars. However, the front desk attendant that I encountered on 21/08/2021 was less than helpful. On my complimentary breakfast card I clearly stated that I wanted Soya milk with my breakfast cereal, trusting that they would do so. The morning of the 21st I ate my cereal and realized that the milk tasted wrong. I called down to the front desk and asked if they sent the wrong milk, and the man at the front desk said he would check. 5 minutes later, room service came to my room and handed me milk, and I asked them if what I had previously was soya, and she told me no. I am extremely allergic to regular milk so at this point I am close to tears because my last day in Monaco will have to be spent in my room. Room service said I need to make a complaint to the front desk, so I went to do so, and the man at the front desk was defensive the whole time, saying that he sent me up soya milk in the end. Too little too late! I got a translator to tell him exactly what I was saying and he pretty much just said oh well. The translator ended up apologizing for him and they don't even work for the hotel! So thanks to the incompetence of the kitchen staff, and the front desk attendant I will now be in pain for the remainder of my stay before returning home to Wales.

Gladine Simp
★★★★★
3 months ago
Awful hotel, strongly suggest NOT to book there. The reception staff is ignorant and rude. The room was disgusting, stains on curtains and surfaces, mold in the bathoom, and no airconditioning at all!

Mojo Coyote
★★★★★
4 months ago
very clean and big room. The food was very very good, big breakfast, good for the price and a very friendly and kind staff