SRH Berlin School of Design and Communication (BSDC) is located in "Prinzenstraße 84.1, 10969 Berlin, Germany". This business is working in the following industry: School.

Where is SRH Berlin School of Design and Communication (BSDC) located?

How can I contact SRH Berlin School of Design and Communication (BSDC)?

You can call SRH Berlin School of Design and Communication (BSDC) at +49 30 6165480 or visit https://www.design-akademie-berlin.de/ for more information. 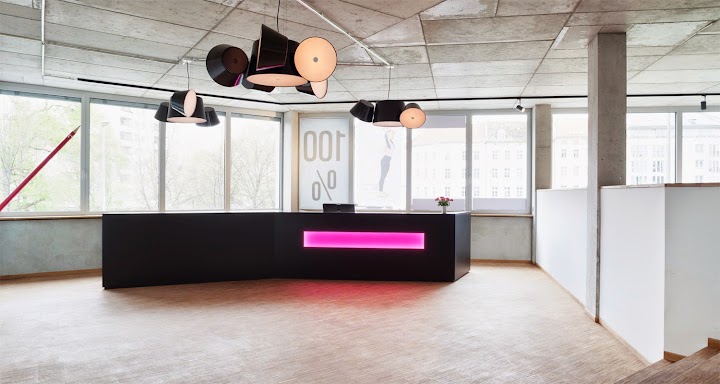 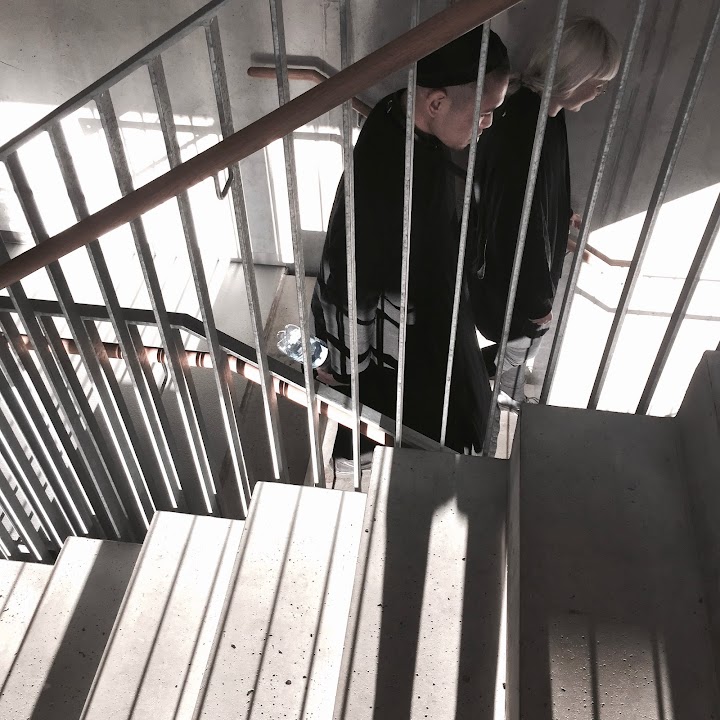 Researchers found that people who filled out this sentence were 2x to 3x more likely to actually exercise compared to a control group who did not make plans for their future behavior. Psychologists call these specific plans “implementation intentions” because they state when, where, and how you intend to implement a particular behavior. This finding is well proven and has been repeated in hundreds studies across a broad range of areas. For example, implementation intentions have been found to increase the odds that people will start exercising, begin recycling, stick with studying, and even stop smoking.

Jackxs lee Ilr
★★★★★
a month ago
I will be posting a video detailing my experience with SRH Berlin, however, there are some things I do need to state, first and foremost: 1. The quality of the education received by the self-proclaimed "university" is sub-par at best. Roughly half of the professors either respond extremely late to emails (more than one week), or never respond at all. 2. The financial (i.e. "Controlling Office") is quite rude to students. It is clear that while the university's administration is completely unorganized, unhelpful, and rude, the financial office is consistently money hungry, and will never fail to demand their fees. 3. The Examination Office has two key employees. While the German woman was somewhat helpful, Albert Garber (in charge of the International Management Master's Examination Protocol) is completely unorganized and quite rude with students. Grades on my campusnet account have been left blank for over 6 months, and still no response from the office. 4. The level (or lack thereof) of English proficiency is also quite alarming among most staff members. While I understand we are in Germany, and thus, German is the dominant language of the country, if I am paying 700 euros a month (plus other fees) and am enrolled in a program that is directed towards English-speakers, I expect that the level of English used by staff would be significantly higher. When I send emails, for example, many professors or staff simply do not understand my level of English (and I make sure to keep the sentences "short and sweet.") Overall, I would not recommend this university to anyone. My suspicions are that many of the positive reviews have either been falsified or solicited by SRH employees directly. If you search online, you will find a helpful negative YELP review as well as a blog detailed an ex-SRH student struggles (and how he was sued by the university for approximately 10,000 Euros for leaving from the university after trying numerous times to improve his course). The academics are pretty easy; grading regulations are unclear (a peer of mine went to confront his Project Development professor regarding a failed mark received on his final, and the professor refused to answer why such a mark was given). Overall, I do not feel challenged at this university, and most of my daily stress derives not from my academic work, but from dealing with such a dysfunctional university. TLDR: Don't waste your money. Overpriced. Rude employees (not all; you will find a few decent employees here) and unsatisfied employees that even joke about the lack of superiority of the university itself. As an American student, I can state that while our colleges are quite expensive, the quality far outshines German universities. Just pick a public university, pay your 300 Euro fee for a semester, and get that piece of paper. But please, save your money and sanity, and DO NOT enroll in SRH Berlin (or any of its affiliate branches). UPDATE: I had submitted my Master's Thesis Proposal on May 17th-18th, 2018. Today, at 17:25, I receive an email that it still needs to be approved. I am never given the names of the officials who approve these documents, no explanations, etc. YET I am threatened with exmatriculation (like other students) over fees? WHY AM I PAYING YOU? I am doing my best to warn other students of this SCAM SCHOOL. They pay for excellent marketing and legal team, but they cannot and refuse to help their students; only suck them financial dry. NOTE: All of these claims can be backed up via email history, other students' reviews, and other forms of verification. I have helped a few students thus far, and hope to dissuade future incoming students.

Krissy W
★★★★★
3 years ago
In the 5th semester, my former university (DEKRA University for Media) was bought by the SRH and thus merged with the locations of the SRH universities in Berlin. Since I have been enrolled at the SRH University, everything has been going badly organizationally. The rules regarding technology lending are very strict. As a student specializing in cameras, it is apparently not possible for me to borrow technology from other locations even though it is the same university and I pay my monthly rate of almost 700 euros a month. The service is generally rather unsatisfactory. I would like to thank the SRH for trying to establish all areas of the media in a university system, but a lot has gone wrong here due to a lack of space, a lack of staff and a lack of communication. The younger semesters in particular have had to cut back a lot over the past few months due to these deficiencies.