Bermuda language school Bochum is located in "Kortumstraße 114, 44787 Bochum, Germany". This business is working in the following industry: School. 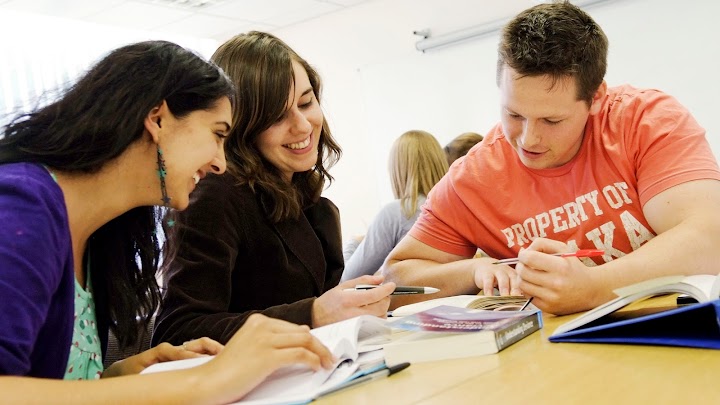 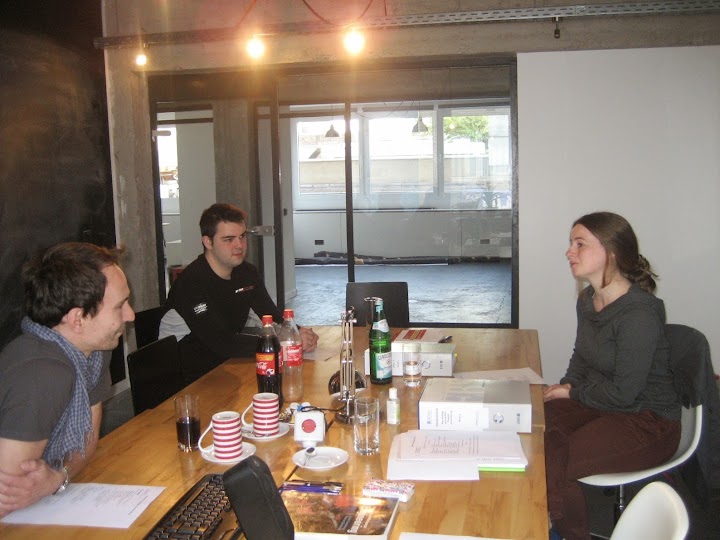 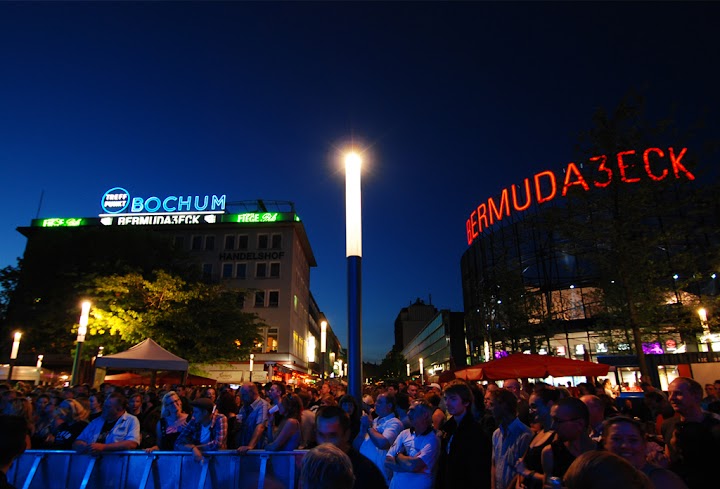 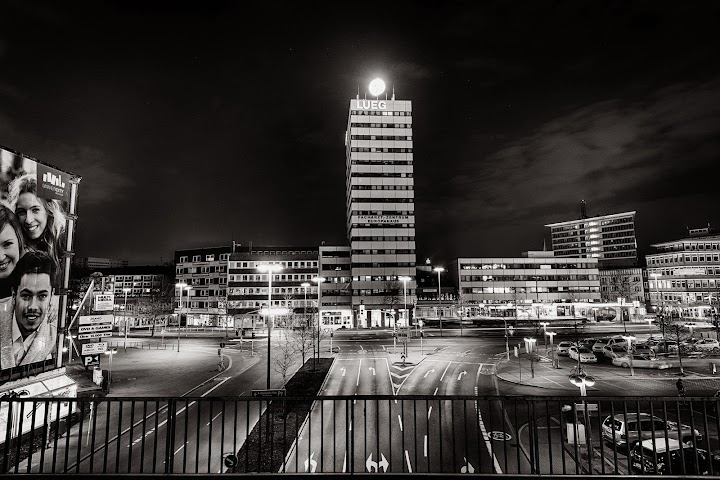 Professional and friendly. I've learned so much in such a short time. Would recommend for anyone want to go from nothing to A2 German in 3 months.

--
★★★★★
9 months ago
I'd put zero star if I could. Summary : chaos and fraud - my C1 certificate was faked (confirmed by the organisation that provides them). After spending three months asking Andrew Gordon (the director of the school) where my language certificate was, I finally got one. Except that it is fake. Telc has no record of me taking an exam at their organisation even though I did write a 5 hours long exam at the school. They confirmed they didn't have a language certificate at my name, and that the school hadn't had a licence allowing them to provide telc exams for months. So they basically made me take a fake exam with some dude who claimed being a telc examinator. They whole thing was obviously completely illegal - I signaled this officially to telc, I don't know what happened afterwards. Honestly it didn't take me long to realise it was a faked certificate, it's pretty poorly imitated - I'd have done a much better job myself so I can't even "respect" Andrew for being ballsy. I had more stress at this place than quality teaching. Andrew simply is bad at managing the school and the organisation is chaotic. They don't have a particular curriculum, I had 4 different teachers in a year because they regularly quit due to the bad working conditions (my last teacher there did not get paid for several months). Luckily, some of them were really good and I did learn something. A student there I knew lost her Visa because Andrew forgot to register her for an exam and she didn't get the certificate she needed - as far as I know she just had to leave Germany. Another student never got papers she needed in order to get the classes reimbursed by her workplace. It happened pretty often that Andrew made typos in names and addresses, leading to papers getting lost .. So yeah the classes are cheaper there but in the end my certificate could be used as evidence in a fraud case. I needed that certificate to start my studies.