Travelodge by Wyndham Vancouver Lions Gate is located in "2060 Marine Dr, North Vancouver, BC V7P 1V7, Canada". This business is working in the following industry: Lodging.

Where is Travelodge by Wyndham Vancouver Lions Gate located?

How can I contact Travelodge by Wyndham Vancouver Lions Gate?

You can call Travelodge by Wyndham Vancouver Lions Gate at +1 604-985-5311 or visit https://www.wyndhamhotels.com/en-ca/travelodge/north-vancouver-british-columbia/travelodge-vancouver-lions-gate/overview?CID=LC:TL::GGL:RIO:National:09676&iata=00093796 for more information. 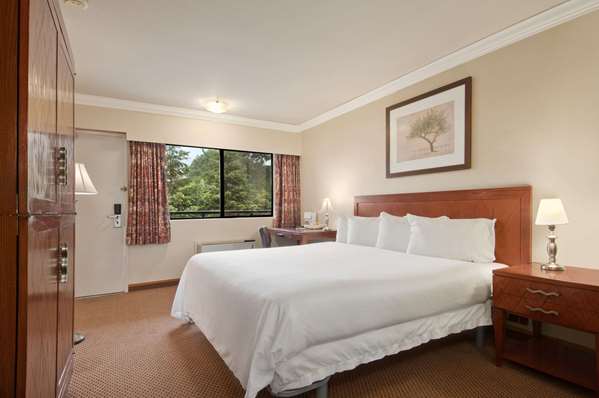 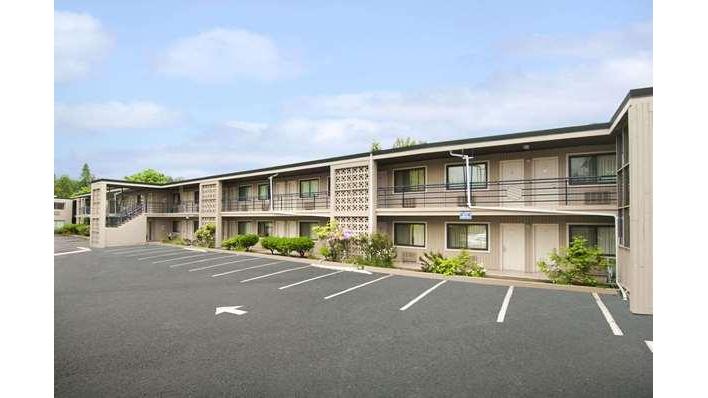 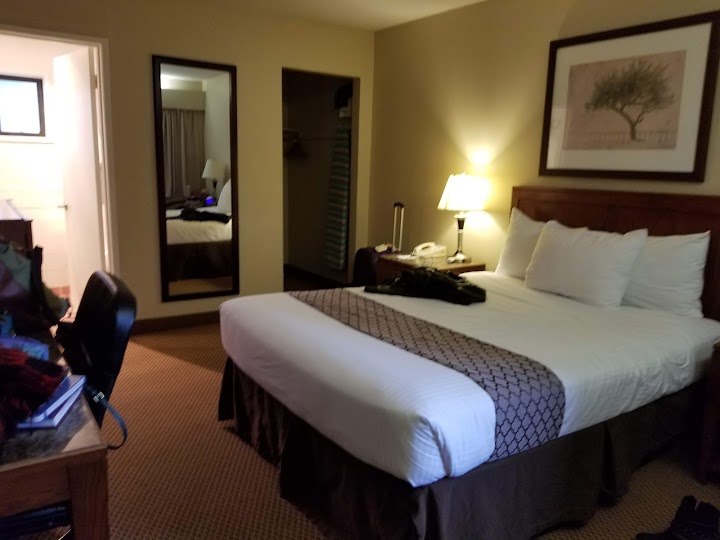 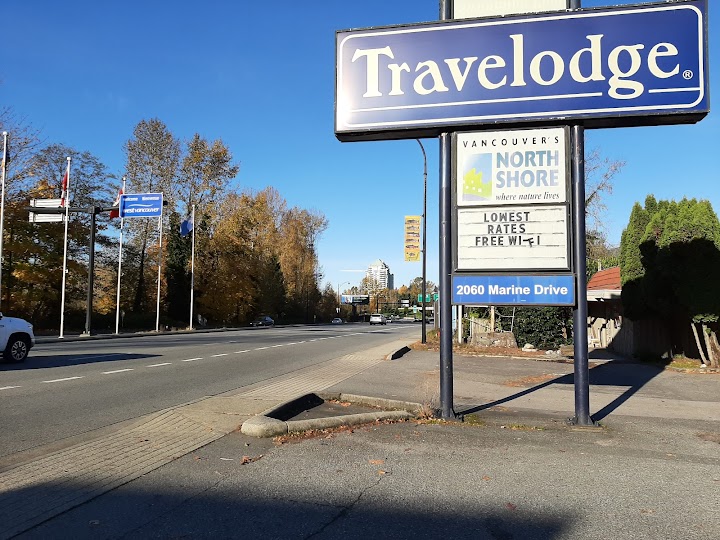 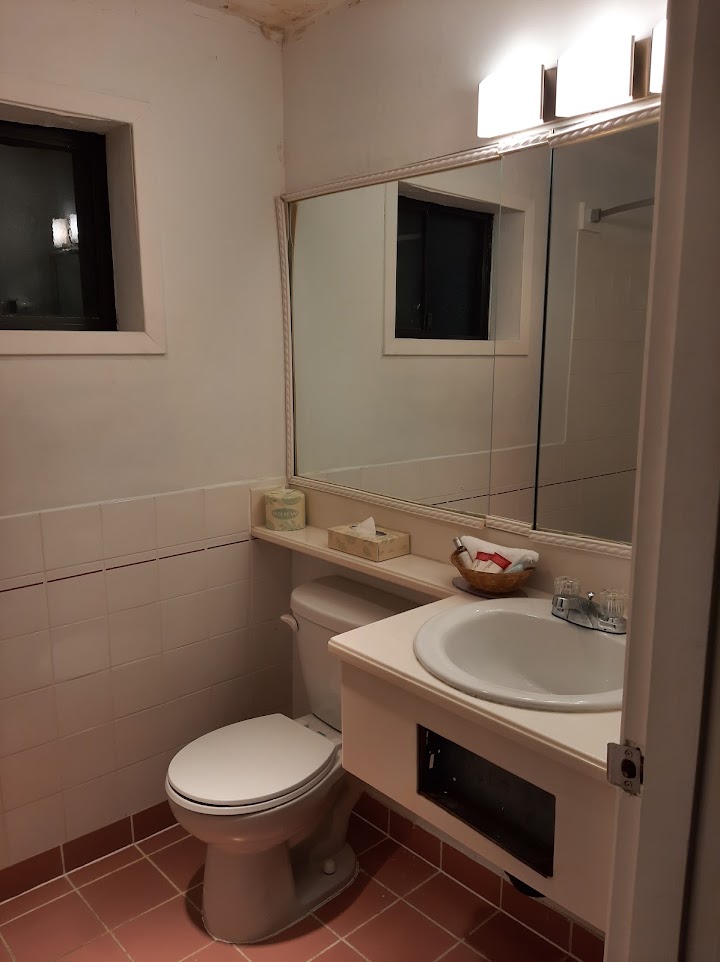 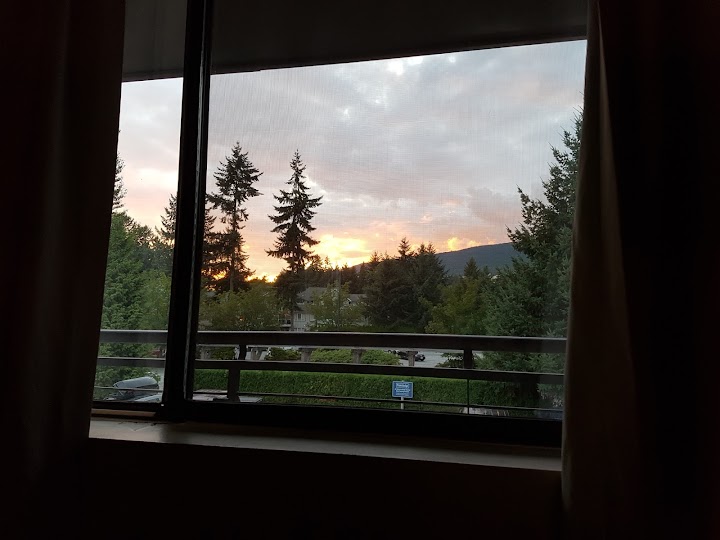 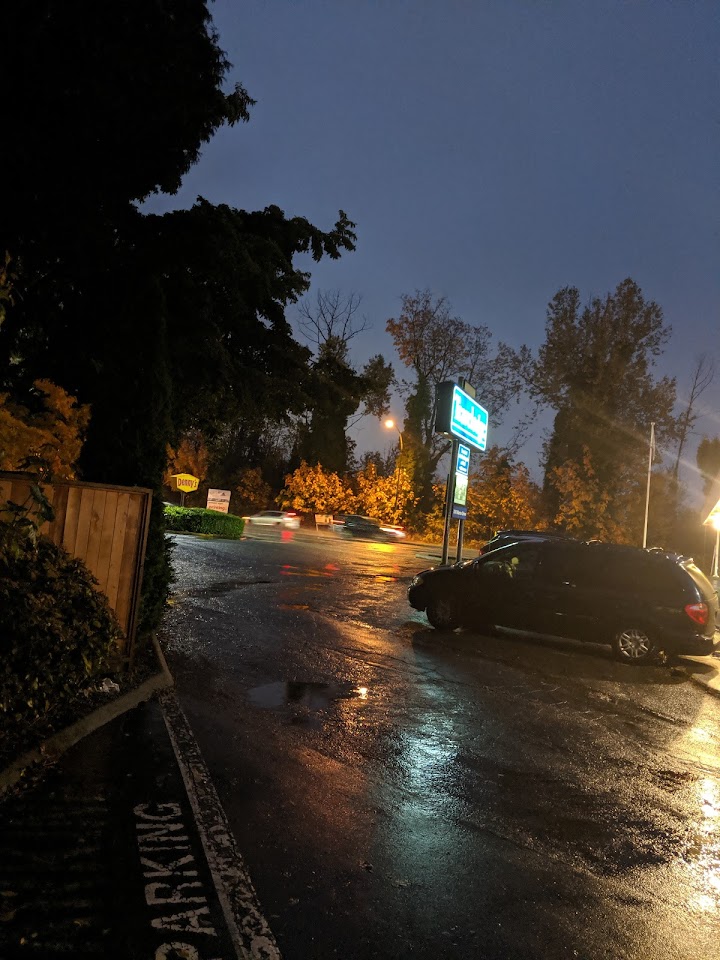 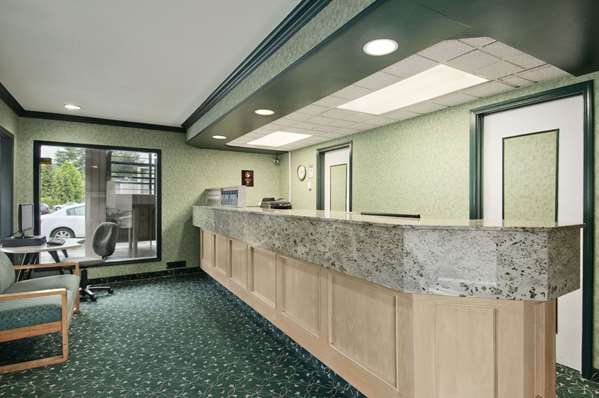 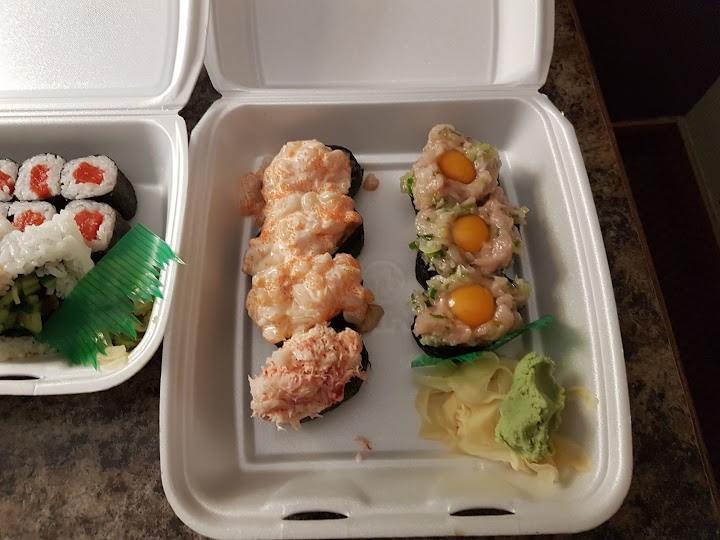 Hotel has seen better days, one of the old run down buildings left in an area where everything is being replaced. The walls are thin and the decor is very dated. However despite the room looking aged I was very impressed with how clean my room was, bed was comfy. Considering the great location, my last minute booking, cheap rate (100 a night over weekend) and the fact a was only there to sleep and didn't spend much time at the hotel, I would say I was satisfied with my staff

Graham Rae
★★★★★
a month ago
So after a long day of driving from Edmonton and missing the last ferry of the night, i tried this place out with my boys, as i was pretty tired and really needed to rest. The room was nice and all but the place seems to have this believe that it takes 3-5 business days to return your deposit. Since it was a Thursday night, waiting a week is unacceptable. I wouldn't recommend to anyone unless you can wait for YOUR deposit money to return to you

Eric Nelson
★★★★★
a month ago
The location is great as we are heading out to the ferry terminal directly from here and it has pet friendly rooms, which is why I gave it 2 stars. Those are the only positives. I called in early to ask about parking for our uhaul and trailer was told there was no problem. When we arrived there was no space and had to circle around (not easy with a 51 foot unit) and ended up having to park up against the restaurant right at the driveway. Had to pay an extra $30 a night above the posted rate online for the pet friendly and no way to book pet friendly online. Also had to pay a $300 deposit, which will be returned, but the room isn't worth $300. When we got to the room there was a hole in the ceiling and the shower was awful. At check in I was told the shower didn't drain well, which ended up being alright because there is no way we were using the shower. The boyfriend worked 15 years in an underground coal mine and still wouldn't use the shower here. Which is saying something as we spent 12 hours driving and it was the one thing he wanted more than the sleep. The security latch on the door was broken so had to rely on the installed door lock and no additional security option. It was nice to have a ground floor room but we won't be staying here again.