Unitrade is located in "Podgrad, Stolac 88360, Bosnia and Herzegovina". This business is working in the following industry: Shopping.

Retail trade, except of motor vehicles and motorcycles, Other retail sale in non-specialized stores

Where is Unitrade located? 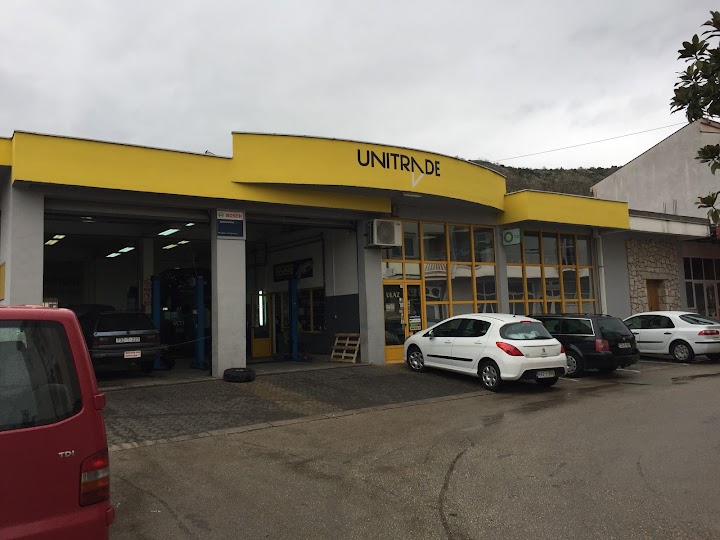 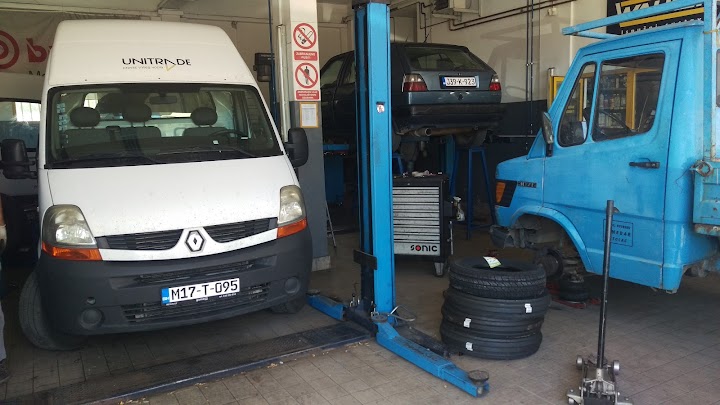 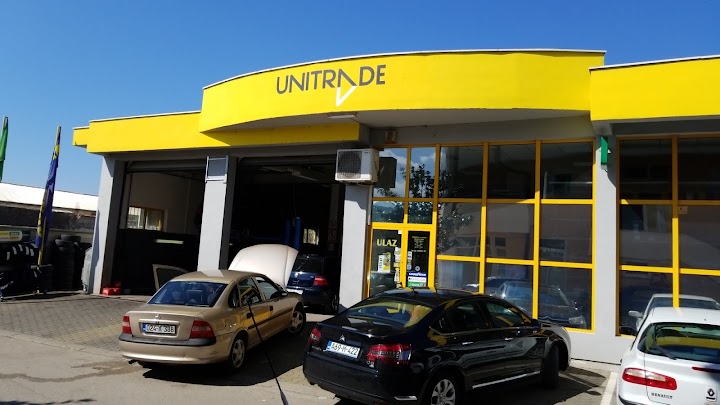 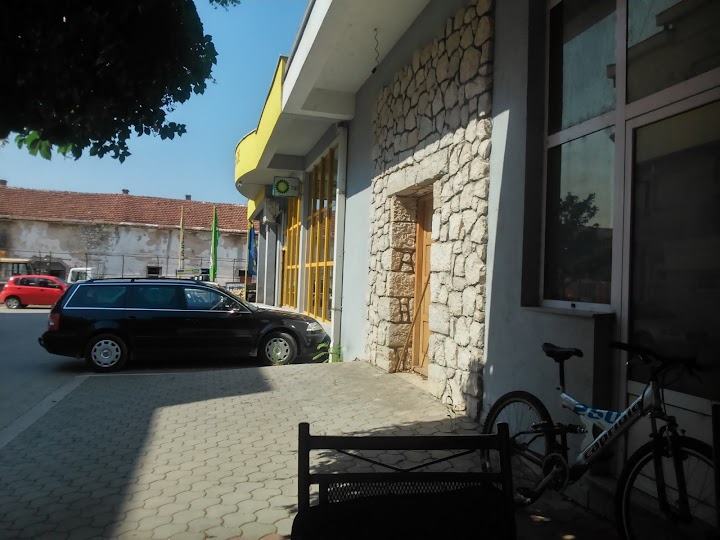 You need new tires or some spare parts for your car? Lookin for a good deal on that? Well, look no further than Unitrade. They will sweeten the deal with free at the charge instalation of those parts in their own facilities.

Bojan Budeš
★★★★★
4 years ago
A 1-star review is a term for them since one is a simple 0 So it was an order of a black mirror plus mounting on a BLACK car. However, after a few days, they called for the car to be brought in and for the same to be picked up in a couple of hours, after arriving, a gray rear-view mirror was installed on the BLACK car. And when the owner of the car came and said what is this? The answer was: let's go and paint someone, it's crowded. HAHAHAHAHA charged 110KM without invoice and of course they did not replace the rearview mirror. The rest is a black gray car. Lp